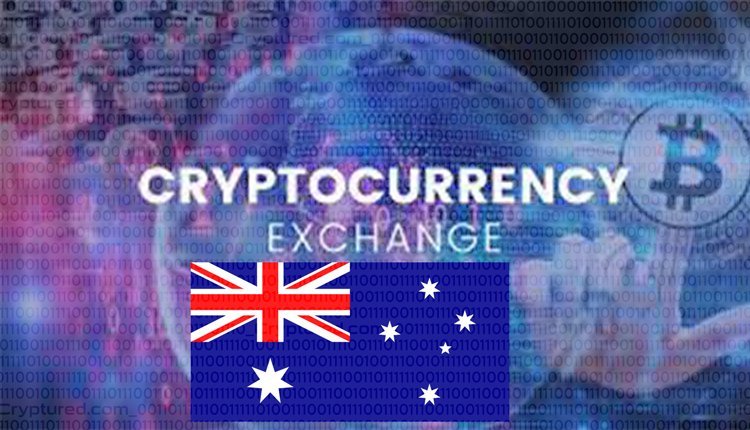 Major players in the Cryptocurrency market have shown interest in the Australian market, but the big 4 local currencies stay unfazed. Some of the better-known currencies have now made their way to the island nation, but the local players do not seem bothered by this move.

Recently, Gemini, Binance, and Kraken have started operations in Australia and aim to get a large market share. The downloads on both Android and iOS devices show that the people of Australia are trying new alternatives. Local apps like CoinSpot, BTC Market, and CoinJar are not affected by them.

Gary Howells, the Chief Product Officer at CoinSpot, says that many exchange apps have come and gone, but they are not worried. This is because they continually add new projects to the blockchain and aim to make it more efficient than ever.

Kraken had launched a fiat-to-crypto currency exchange, and Binance did the same thing about a month later. This is also because the local players understand the local market better than the international ones. And since the local exchanges use the local currency instead of the American Dollar.

Australia has been a tough market to get into for financial institutions in the first place and today, it has over a million crypto users.

A new music marketplace headquartered in Solana, California, has launched with the goal of tokenizing royalties.

Polychain Capital and Three Arrows are the driving forces behind a $230 million investment in the Avalanche Ecosystem.