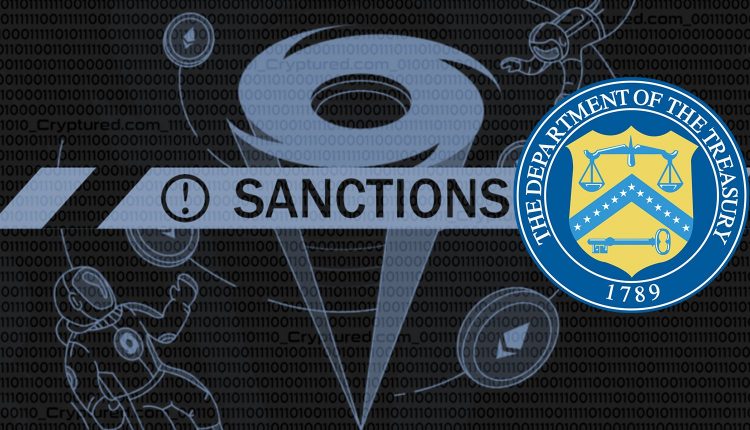 Tornado Cash Sanctions by the U.S. Treasury Have a New Facet.

Tornado Cash is a troubled cryptocurrency mixer whose issues keep getting worse. New penalties from the US Treasury emphasize its contribution to North Korea’s nuclear weapons program.

On November 8, the Office of Foreign Asset Control, or OFAC, of the US Treasury Department upgraded the sanctions against Tornado Cash. This development was emphasized in the official press release, “Treasury Designates DPRK Weapons Representatives.”

Additionally, it listed two people on the Specially Designated Nationals list and the Blocked person list who were engaged in “transportation and procurement activities” for the Democratic People’s Republic of Korea (SDN).

Tornado Cash has been “delisted and simultaneously renamed” by the US Treasury’s OFAC, which has also used the actions taken by North Korean citizens Ri Sok and Yan Zhiyong as the grounds for sanctions.

The original sanction was first proposed in August under the guise of cybercrime. This update follows. However, in an effort to counter North Korea’s WMD ambitions, OFAC has recently reclassified the crypto mixer in order to “restrict the DPRK’s ability to develop its illegitimate weapons of mass destruction and ballistic missile programs.”

The updated designation “offers a new basis for the designation of Tornado Cash regarding its assistance for DPRK activities,” according to the statement.

Under Secretary of the Treasury for Financial and Terrorism Intelligence Brian Nelson said:

The sanctions action taken today “targets two important nodes of the DPRK’s weapons programs: its growing reliance on illicit activities, including cybercrime, to generate revenue and its capacity to buy and transport materials in support of its weapons of mass destruction and ballistic missile programs.”

This was obviously a devastating blow to the unstable platform. Dune data also reveals a sharp decline in weekly unique users since the penalties were announced in August 2022. Its monthly unique users dropped to only 40 in October.

Market Watch Nov 16: Bitcoin Struggles to Break Out Of $16,000 Level But Shows Resilience.