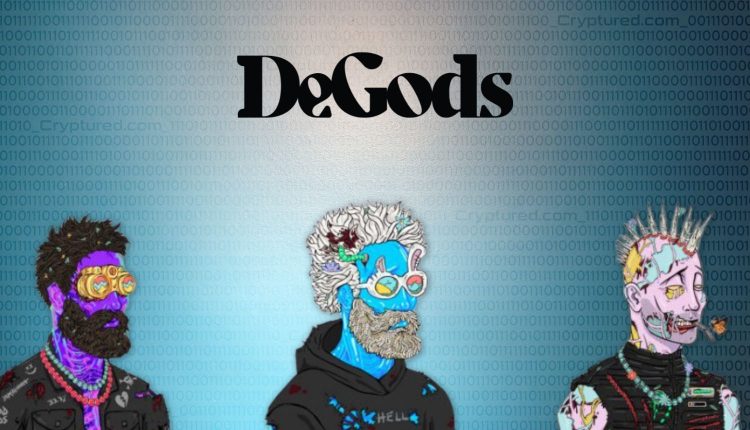 Pokeee, a pseudonymous NFT trader, spent around $1 million for 69 DeGod non-fungible tokens. After dominating the Solana NFT space, DeGods now plans to move over to the Ethereum network. And this caught Pokeee’s eye.

The trader bought the popular NFTs through the Magic Eden marketplace. Pokeee used Magic Eden’s tools that allow buyers to sweep the floor, or buy a desired amount of non-fungible tokens from a project. It should be noted that traders purchase numerous lowest-priced NFTs in a project as a bet on the future success of the collection. The pseudonymous had stated in a tweet on January 13 that he would make the purchase if he gets 1,000 likes on Twitter.

Pokeee, the owner behind the Pokeee.eth Ethereum wallet which holds three valuable BAYC NFTs, a titular Ethereum Name Service (ENS) name, and other NFT collectibles, said he would buy 69 of the NFTs to support the project’s impending move to Ethereum.

His tweet racked in 3,000 likes, and three days later he made $900,000 worth of purchases. Magic Eden had earlier allowed traders to purchase only 50 NFTs at a time through its bulk buying feature. The marketplace was prompted by a prospective buyer to upgrade its functionality to enable larger mass purchases.