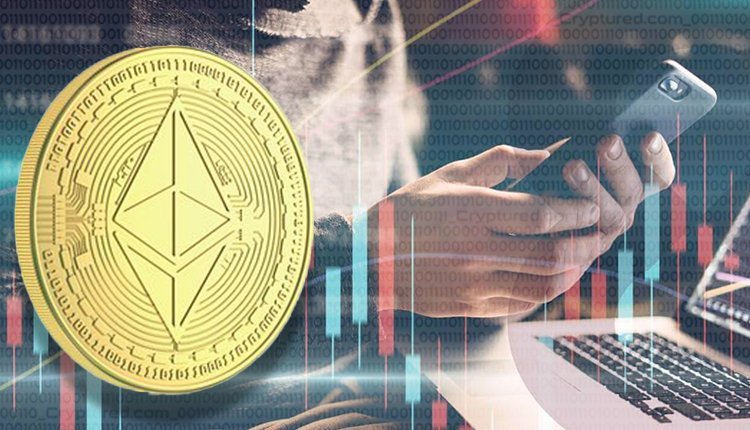 The second biggest cryptocurrency ETH saw its price retreat a bit on July 17th. This pull back was caused by a run in with an important technical resistance feature. ETH’s value dropped by about 1.8% to a level of $1328. Like BTC and other cryptos, ETH has struggled to move past resistance levels.

ETH had rallied to touch the $1400 mark on July 16th from a high of $1000 just three days earlier. This spike seemed to have taken place due to the market’s giddiness about the Merge. The final Merge activity will take place in September 2022. The price rally which stood at 40% is considered part of a pattern which includes an ascending triangle. This pattern is a type of continuation but in some instances, it can be seen when downtrends end.

According to a well-known analyst, ETH’s technical charts with such patterns indicate that it is rallying. He believes that the price of ETH could rise without any resistance to touch $1700 without stopping. As of now, ETH is considered to be in a breakout zone. In spite of being in a rising trend, there isn’t enough trading volume. This could mean a weakening momentum resulting in a fakeout.

If ETH cannot maintain its current price of $1284 and dips, it could result in a price crash as low as $750. Such a crash would mean a 45% fall from the current prices, and it doesn’t bode well for investors.

Could the problems facing Bitcoin miners lead to a “death spiral” for the price of BTC?