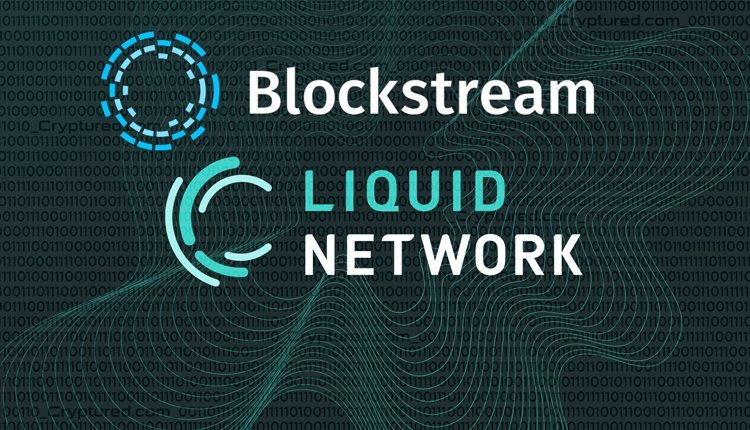 Blockstream is a bitcoin firm that operates a side chain settlement network called Liquid. Currently, the firm is experiencing issues with processing transactions. However, the firm stated that the funds were unaffected and safe.

According to the latest post on Liquid’s web page, its mempool is filling up, resulting in transactions that have to wait for processing. A mempool is a holding place where all transactions are held and wait for confirmation from the Bitcoin network.

Liquid further mentioned in its Monday tweet that the issue caused by block signing occurred because of a functionary upgrade.

Following suit, Liquid Network’s Oversight Board posted a statement that the issues started from the updates made to the Dynamic Federations feature on the network. In the statement, they mentioned that the developers quickly fixed the issue. Up to 15 functionaries implemented the fixed Liquid software.

It will start within 24 hours, pending other network functionaries upgrade their platforms.

What is Block signing?

It is a digital signature that authenticates blockchain transactions. Although not as popular as other platforms, the firm currently has several Liquid Bitcoin in circulation. Liquid processes nearly 500 transactions every day on its network. Liquid Bitcoin is verifiably supported 1-to-1 with Liquid Federation-held Bitcoin on the main chain.

The network started operations in 2018 after being in the works for three years. At the time of its launch, it held the potential to process many transactions. The transactions would happen at higher speeds for bitcoin’s biggest companies.

Bank of America has launched a study on digital assets that are “too big to ignore.”