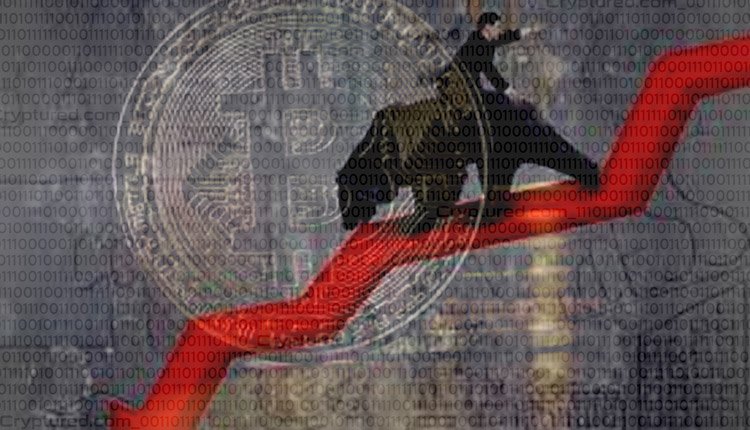 Trends indicate Bitcoin could continue being Bullish for a lot longer

Some traders and investors are starting to believe that bitcoin (BTC) is done with its 34-day long bullish run. This pessimism is a result of bitcoin’s 4.4% fall from its $50,500 value on 23rd August. But it’s too soon to write off the cryptocurrency as a bearish endeavor.

The reason for widespread negativity about bitcoin turning bearish comes from opinions and comments. John Bollinger, a tech analyst, said that the price of bitcoin could go lower in the short term. Another market analyst who goes by the pseudonym CryptoHamster supports this bearish opinion.

To combat such misinformation, the United Kingdom’s FCA (Financial Conduct Authority) issued a notice against Binance Exchange for promoting bearish news. Such information is responsible for discouraging investors against bitcoins.

Bullish Trend Likely in the Future

Investors should study and analyze the long-to-short ratios of leading traders at cryptocurrency exchanges. This involves collecting data from multiple markets which provides a wider view of a trader’s net position.

Comparison between different data providers should not be on absolute numbers. Instead, take the percentage changes into consideration. This is because there is a multitude of ways of measuring a client’s net exposure, so exchanges collect data on leading traders differently.

Exchanges like Huobi and OKEx showed a spike in the long-to-short ratios of leading traders. This indicates that the traders either opened long positions or shut down short positions, which makes this move bullish.

Some bearishness was observed ahead of 19th July, but bitcoin markets have turned neutral after that. Professional traders don’t seem to show any sign of worries regarding a drop in bitcoin’s price.