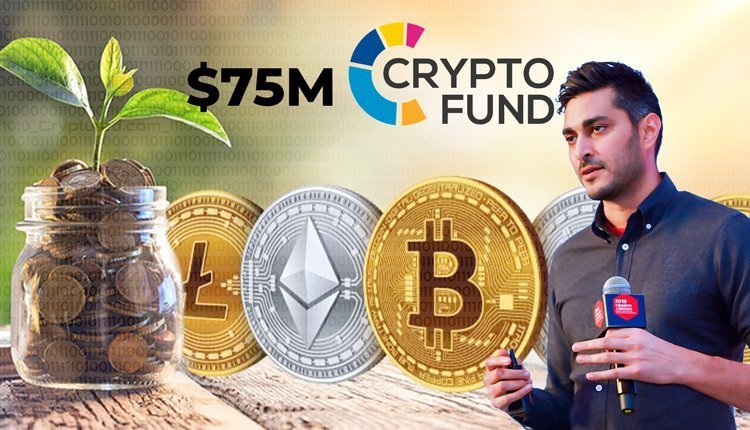 Tribe Capital is renowned as a venture capital firm with major investments in the crypto sector. Kraken and FTX are two firms that have received significant backing from Tribe Capital. In a recent announcement, Tribe Capital made it official that they are launching a $75 million crypto fund.

According to various sources, Tribe Capital wanted to raise $50 million initially. However, as pressure and interest from investors grew, Tribe Capital raised the amount to $75 million.

Tribe Capital, based in San Francisco, will go all out in the crypto sector with this new fund. Their plan is to take long positions in projects that are still in their early stages and invest in SAFTs (simple agreements for future tokens). They will also engage in crypto mining, yield farming, and treasury buys.

Tribe Capital is known to have a longstanding interest in cryptocurrency and blockchain technology. According to sources, the venture capital firm invests at least 20% of its assets in crypto-related projects. In its portfolio, the big names include Digital Currency Group, the parent company of CoinDesk. In the previous month, Tribe Capital took part in a $10 million Series A funding round for an algorithmic trading service called Floating Point Group. Two big names from Tribe Capital will manage its crypto fund for now. Arjun Sethi and Jared Madfes, Tribe Capital’s co-founder and partner, respectively, will manage their crypto fund.

NFTs Are Changing the Internet

3rd Wave, A Chinese-Iranian Crypto Mining Company was at CED2021