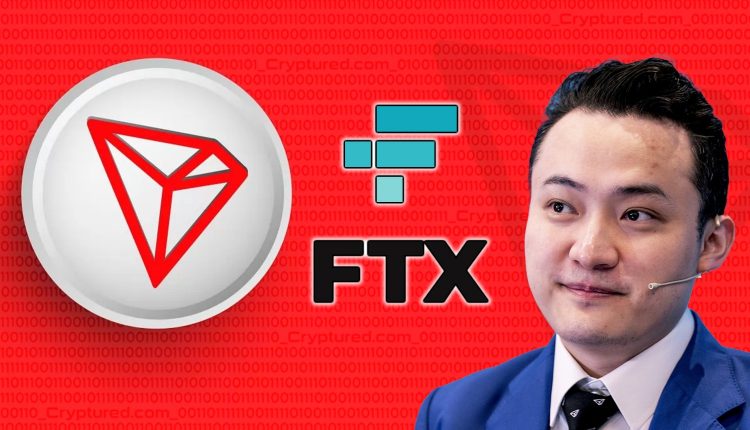 Following Binance’s announcement that it would not proceed with a deal to acquire FTX, Justin Sun, the founder of the Tron cryptocurrency network and the ambassador of Grenada to the World Trade Organization, tweeted late on Wednesday that he and his team were “putting together a solution” with the troubled exchange.

Sam Bankman-Fried, the CEO of FTX, shared Sun’s tweet, which contained no additional information other than the statement that Sun’s staff “has been working around the clock to avert further deterioration.”

Even if it is only temporary, the persistent liquidity crisis is detrimental to both investors and industry growth. To stop further deterioration, my staff has been working nonstop. I believe we can control the situation by taking a holistic strategy with our partners. Follow along.

This development comes after Binance shelved plans to acquire rival FTX because of allegations of financial mismanagement and inquiries by the US agency. Since then, the crypto market has experienced sharp price drops with an increase in selling pressure.

As of this writing, the global cryptocurrency market has fallen 8% in a single day. However, things could deteriorate further.

Following the FTX crisis, cryptocurrency markets could see weeks of deleveraging, which may cause bitcoin to drop as low as $13,000, according to strategists at JPMorgan Chase & Co. A “margin recall waterfall” is possibly in progress.

Following the announcement of the abandoned Binance agreement, a number of regulatory bodies, including the U.S. Department of Justice, the Securities and Exchange Commission, and the Commodity Futures Trading Commission, have hinted that they are looking into or expanding their investigations into the company. According to allegations from Bloomberg and The Wall Street Journal, these organizations are investigating FTX’s handling of customer cash as well as other issues.

Regulators’ role in this situation may also need to be taken into account, as the crypto business recently suffered another setback.

Sequoia Capital to Mark Down to $0 in Crashing FTX.