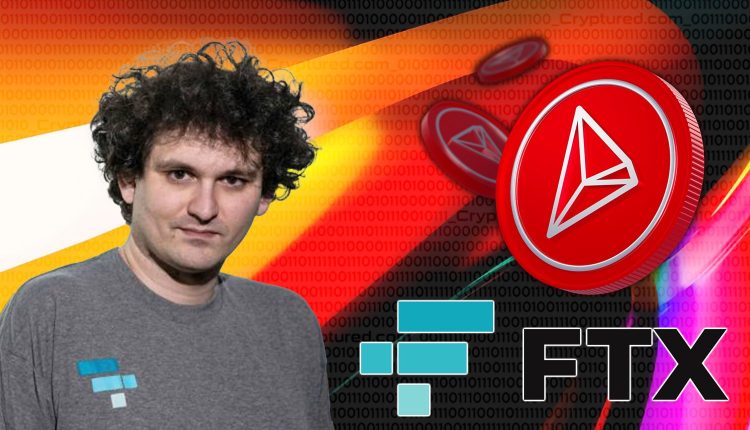 Tron May Have a Solution for Sam Bankman-Fried’s Beleaguered FTX.

Justin Sun, the founder of Tron cryptocurrency network, believes they may have a remedy for the collapsed FTX crypto exchange. He provided no details but tweeted that he and his team were putting together a solution.

Sun said they have been working around the clock to avoid further deterioration. But he did not disclose any details. Sun coming to FTX’s aid doesn’t come as a surprise as he had Sam Bankman-Fried help to recently acquire Huobi Global.

However, a Tron spokesperson said the USDD’s decline is not considered a depeg. The platform highlighted that Tron DAO set the acceptable level of fluctuation in USDD’s price to 3% under extremely volatile market conditions. USDD has a market capitalization of $725 million and is designed to keep its price stable at $1. Tron outlined that their stablecoin is supported by a combination of trading incentives and the storage of more crypto assets in the Tron DAO Reserve than USDD’s total value.

Sun’s gesture to help out FTX has gotten around and it momentarily sent Tron network’s native TRX token surging 4,000% – from 6cents to $2.5. The platform’s other tokens BTT, SUN, and JST spiked as well.