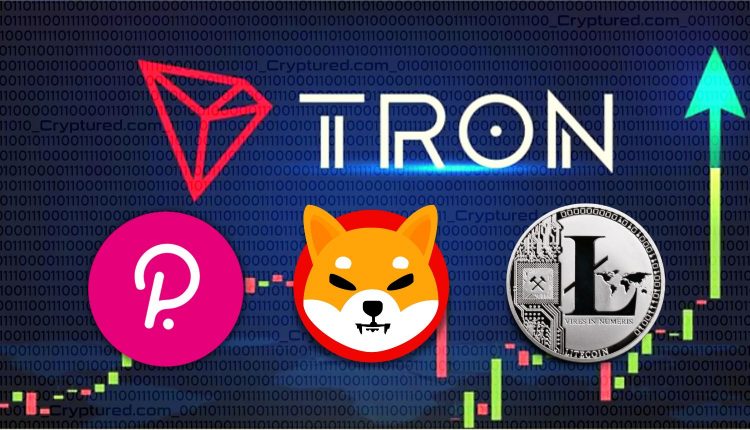 In recent weeks, Tron has managed to outperform three altcoins Litecoin, Polkadot, and Shiba Inu becoming the 12th largest cryptocurrency in terms of market cap. It achieved this milestone when its price action remained non-volatile.

Currently, Tron down by 0.50% in the last 24 hours was trading at $0.05392. It has lost 1.87% of its value in the past week, as per data from CoinMarketCap. While Tron did not register any promising uptrend, there were a few metrics that worked in its favour. This includes Tron’s development activity that recorded a sharp spike, reflecting the hard work put in by the developers. Moreover, its volume also surged – a positive sign.

The total value locked (TVL) on the Tron network, as per DeFiLlama’s data, saw a light increase on December 27. This growth was noted in Tron’s NFT ecosystem as Tron’s total NFT trade count and trade volume in US dollars increased. But the network’s Binance funding rate remained low. Another marked development was when Tron DAO joined the Enterprise Ethereum Alliance (EEA). Through this, Tron DAO will work with EEA and its members to accelerate the pace of Ethereum’s business advancements and adoption.

Dave Uhryniak, Tron’s director of ecosystem development, said it has over 127 million users as of December 2022 on the blockchain, with more than 4.4 billion transactions and over $9.7 billion in TVL. Furthermore, Tron’s daily chart showed the bulls and the bears trying to outdo each other.