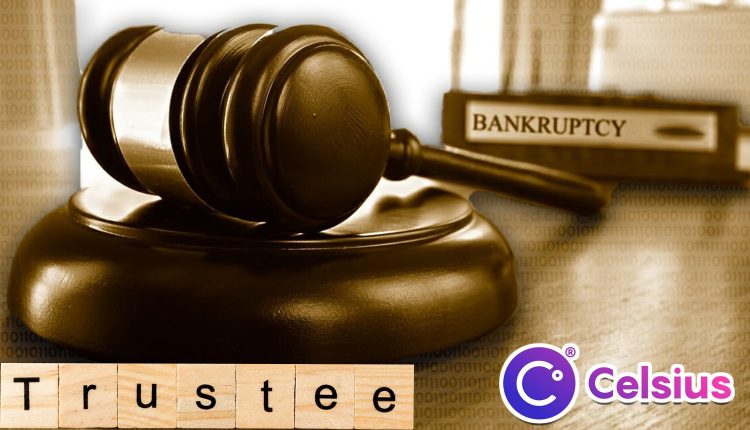 The court has appointed Lucy Thomson as the consumer privacy ombudsman in the Celsius bankruptcy case. In the event that the business is sold, her responsibility will be to safeguard customer information.

The retention incentive was rejected by the trustee because there was insufficient evidence to support the motion, and it was unclear whose recipients might be regarded as insiders. A proposal by Celsius that would have given $2.96 million in retention bonuses to 62 of its 275 employees has been rejected by William Harrington, the U.S. Trustee in charge of the Celsius chapter 11 bankruptcy case.

The Trustee attacked Celsius in its rebuttal to the objection made on October 27 by stating, the sudden proposal of a multi-million dollar incentive program by a corporation whose primary business is no longer providing services violates logic and the Bankruptcy Code.

Although the problem does not suggest that Celsius employees do not deserve an essential employee retention program (KERP) it does highlight the fact that the proof provided by Celsius was insufficient to back up such a high amount.

On October 11, the platform submitted documents for a bonus hearing on the proposal and associated relief scheduled for November 1.

In the meantime, the lender is also held accountable for the financial difficulties experienced by Bitcoin (BTC) miner Core Scientific, which asserted on October 19 that since Celsius filed for chapter 11 bankruptcy on July 13, it has refused to pay its bills, costing Core Scientific an average of about $53,000 per day in losses.

Elon Musk Will Either Incorporate Cryptocurrencies or Blockchain Networks with Twitter.