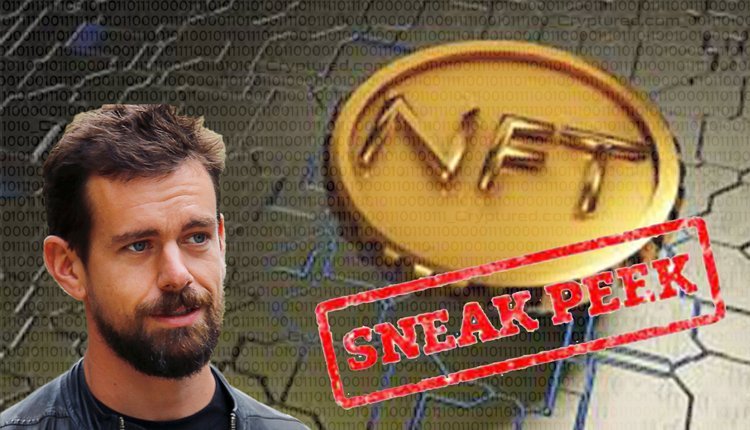 Justin Taylor, the Head of Consumer Marketing at Twitter, tweeted out a video this Wednesday. In the video, he revealed what Twitter was doing following their NFT verification announcement last week.

The video was created by Mada Aflak, a software engineer who was also the first to tweet out the video. Users can click on their avatars, go to the option of editing their profiles, and now find the option of ‘NFT’ there.

NFTs, on Twitter, can be downloaded using OpenSea. Users can use any wallet they like, from the available options. Coinbase, Argent, Trust, and similar default wallets are being mocked-up. Once users have selected an NFT as their avatar, an Ethereum check mark will appear next to their avatars. This is similar to the ‘verified’ blue tick marks that appear next to certain Twitter profiles.

In the video, Aflak revealed that the current process was only a mock-up, and that changes and/or improvements can come at any time. In the last six months alone, more and more users have started using NFT avatars. This is why Twitter finally coming out with a way to claim ownership of these NFTs, is a welcome addition for many.

Despite the NFTs having Ethereum check marks next to them, Twitter CEO Jack Dorsey has previously preferred Bitcoin to Ethereum. He is however, an ardent supporter of Bitcoin and has continuously showcased his support for the cryptocurrency, through his tweets.