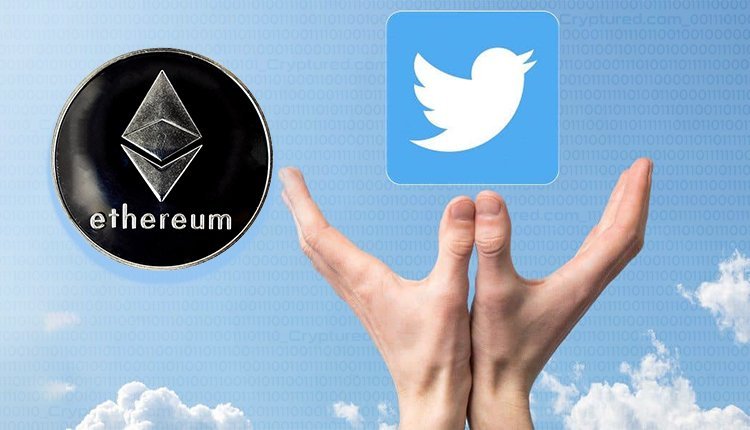 Microblogging platform Twitter has expanded its tipping feature by including Ethereum (ETH). It also includes Barter by Flutterwave, Paytm, and Paga. Barter and Paga are the African mobile payment solutions, while Paytm is an Indian multinational digital payment company.

Johnny Winston, the lead product manager of creator monetization at Twitter, said the platform is expanding ways to get paid through Twitter. It includes choices for creators and fans who want to use cryptocurrency. Twitter is excited to accommodate this feature for anyone to add their ETH address. However, it’s unclear as to whether other tokens on the Ethereum blockchain like ERC-20 tokens and stable coins will be supported by Twitter Tips. Or it’s just ether.

This is yet another example of Twitter’s interest in cryptocurrency and blockchain technology. The microblogging platform began allowing some users, earlier this year, to use their NFTs as their profile pictures.

Twitter had initiated the bitcoin tips in September 2021. Through this feature, users can tip with BTC using Strike – a payments platform that supports the bitcoin lightning network. It makes transactions faster and cheaper. A third-party platform, chosen by the user, processes the tips. Twitter said that when the user taps to send the tip, they are linked off of the Twitter platform to the app or portal of the third-party payment service that has been selected.

In other words, the tip feature just shares users’ bitcoin and ethereum addresses. Experts are of the opinion that it will take some time for the ETH tipping feature to take off due to the ethereum blockchain’s high gas fees. And this makes the network quite unattractive for tipping.