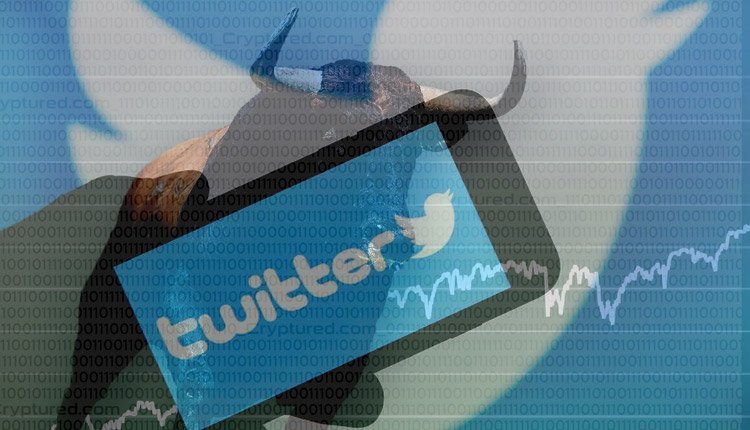 In the present age, almost all our decisions are influenced by the information available on social media platforms. Platforms like Twitter have the power to disseminate relevant information in this era of information overload. As a result, it is also being used by cryptocurrency communities as a tool to garner a steady following.

Many academics have lately gained an interest in studying the role of Twitter in influencing the crypto markets. A recent study tried to find correlations between the price swings of Bitcoin and social media activity. The study tried to look into the behavioral characteristics and market sentiments of blockchain ventures on social media platforms like Twitter. It was found that Twitter does affect impact the cryptocurrency financial markets, both positively and negatively. It can also predict the Dow Jones Industrial Average.

It has been found that Twitter is often used to gain profits or to drive the price of crypto tokens up. This was seen in the case of Elon Musk, who is a high-influence personality. Quite recently, Elon Musk tried to drive up the price of an altcoin called dogecoin. Because of the permissionless nature of Twitter, this kind of propagation and dissemination of information becomes quite easy. Many users end up buying the tokens just because of the hype, which was recently seen in the case of dogecoin.