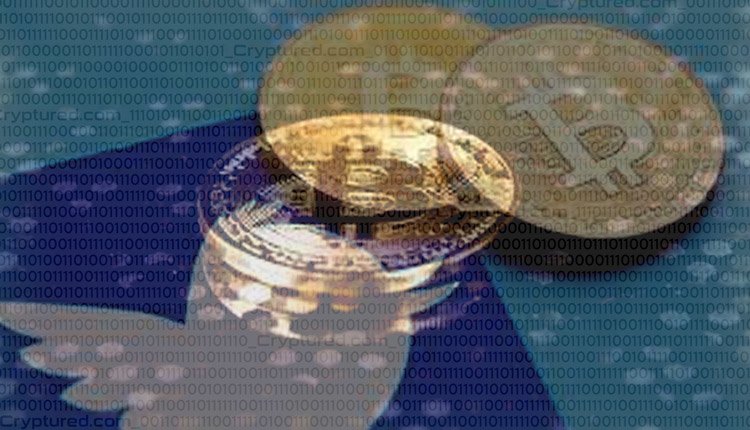 Keeping up with the popularity of cryptocurrencies like bitcoin (BTC) and dogecoin (DOGE), Twitter is introducing an option to pay with bitcoin on its new feature, the Tip Jar.

Earlier this year Twitter introduced the Tip Jar, a facility for fans and followers to support and donate to their favorite content creators on Twitter. Presently, the Tip Jar only accepts regular money.

The CEO and founder of Twitter, Jack Dorsey, is a vocal supporter of cryptocurrency and Blockchain technology. It was only a matter of time before Twitter officially hopped on the bandwagon.

Twitter will use Strike’s services to make payments in bitcoins on the Lightning Network. The aim is to offer fast payments with low transaction fees.

The decision of allowing bitcoin payments is a no-brainer. After all, bitcoin is the world’s most popular cryptocurrency. The news of Twitter turning crypto-friendly was leaked by Alessandro Paluzzi, an app developer, and researcher. Paluzzi is infamous for leaking new developments across different social media to the public.

But Kayvon Beykpour, Twitter’s product leader, confirmed that the Tip Jar will indeed accept transactions in bitcoins. Nobody knows when Twitter will implement this facility. As of now, the Tip Jar accepts services like Patreon, PayPal, Bandcamp, Venmo, and Cash App.

Recently, Twitter also released the Super Follow feature on its platform. The Super Follow feature allows followers to request and pay for exclusive content from the content creators they follow. Right now the feature is only available to users in the United States and Canada. Twitter promises to make it available to the rest of the world very soon.