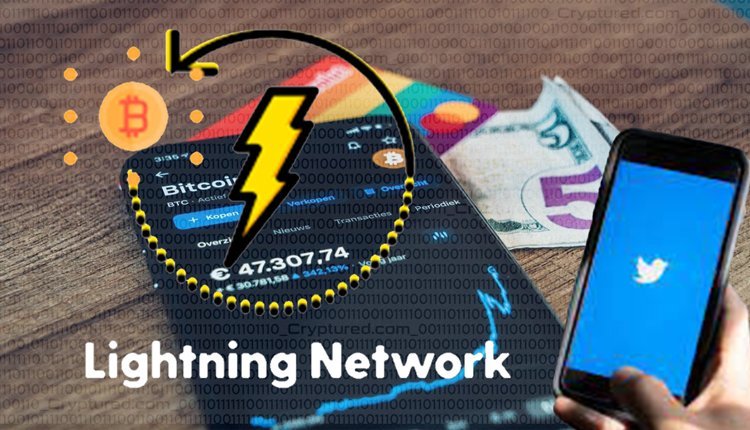 Twitter has recently launched a feature that allows anyone above the age of eighteen to tip other users using Bitcoin, among others. Twitter revealed that users can tip with Bitcoin (BTC) using Strike.

Strike is a payment application developed in the Lightning Network. This network is currently in use in El Salvador. The ability to send BTC tips will first be rolled out to iOS users. Android users are also expected to have access to this feature soon.

Bitcoin Tips and the Lightning Network

Twitter also revealed that users who have this payment option available to them will be able to see a new money icon. This money icon will be visible on the pages of creators who have this feature enabled, and can accept tips in this way.

The social media platform also revealed that the username on the payment gateway on the Lightning Network would be visible to users. Twitter also revealed that while they will not charge any fees for tipping, third-party websites can have charges. Twitter will also not take any portion of the tips being provided to creators.

Users are discussing how the new tipping feature will be used by people. According to users in the crypto space, Twitter alone ain’t enough to turn people to tipping using Bitcoins. Some users also suggest that should NFTs be integrated into the platform, as reports suggest, then users would have to pay using Ethereum.