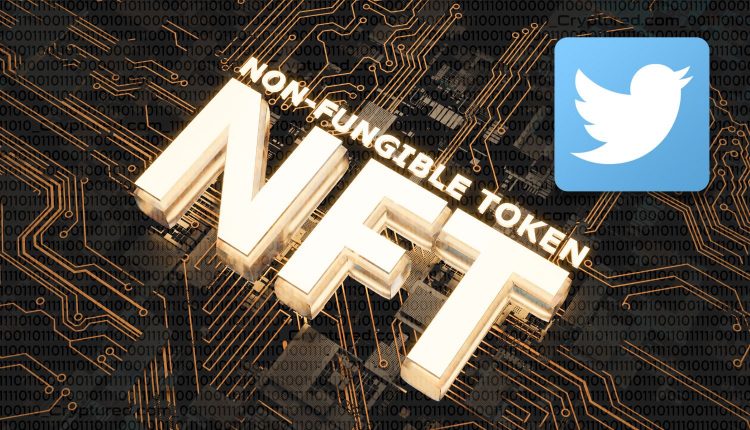 In a recent report, Twitter has taken the announcement that it will allow users to buy and sell Non-Fungible Tokens (NFTs) through tweets and another four marketplaces. The social media platform has partnered with leading NFT marketplaces to test the Tweet Tiles widget. These platforms include Ethereum-based Rarible, the Flow blockchain creator Dapper Labs, the Solana-focused Magic Eden, and the sports-focused Jump. trade, and others.

The company’s growing ambition to include decentralized technology into its platform is what prompted the launch. As a result, Tess Rinearson was hired as its head of crypto engineering, and features like support for Bitcoin tipping were added. Additionally, the company tried its hand at making its own NFTs last year and distributed them gratis.

By using these widgets, the NFT marketplaces are able to directly promote NFTs in their tweets. The official tweet explained how this will happen by stating that “certain links” on the platforms will “display you a larger picture of the NFT alongside details like the title and creator.”

Jump. trade acknowledged the collaboration by tweeting, “This is a beautiful and welcome boost for NFTs.” This “will be a big milestone for web3,” the tweet continued. This comes after Tesla’s CEO Elon Musk completed his deal to purchase Twitter.

According to a Twitter spokesman, users who are participating in the testing will notice the NFT Tweet Tile integration. The blockchain platform’s future is currently being tested with Twitter users across Twitter users, iOS, and the web.

In the past, Twitter allowed the use of NFT as verified profile photos through its blue subscription, but it currently supports Ethereum (ETH) NFTs. Currently, the Twitter blue premium subscription is not allowed to use with the feature.

NFT Profile Pictures were only used in the initial markets. The company has previously hinted that it intends to do more fully implement NFTs, which has generated a lot of controversy on the platform.