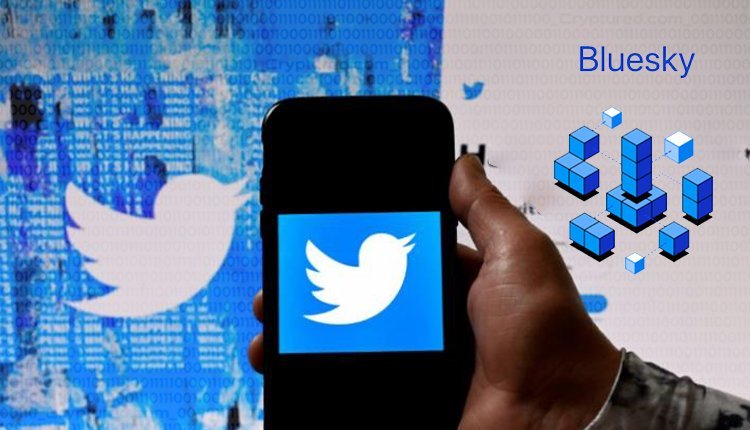 Bluesky, a Twitter-backed project, which aims to develop an open and decentralized standard for social media has released its first bit of code – Authenticated Data eXperiment (ADX). It contains a software developer kit, server implementation, and basic commands for things a user might do like creating posts and liking other users’ posts on a social network.

The Bluesky developer team highlighted that this isn’t a launch but only a command line for testing. The code was released as part of its commitment to work in the open and share its progress. The team said ADX uses self-authenticating data to allow individual users to port their own data between networks. It describes this as a very Web3 idea. The current iteration of Web2.0 social media apps are company controlled.

Moreover, the team believes that it’s not possible to have a usable social network without moderation. It might be a “news flash” for those who equate Elon Musk’s plans for maximalist free speech on the microblogging platform free of zero-moderation policy. The project team outlined that speech and reach should be two separate layers. The speech layer can be neutral as publishing a website, while the reach layer sees what gets amplified across the network.

Bluesky was established in 2019 when Jack Dorsey was still the CEO of Twitter. The project made progress in 2021 with the publication of an ecosystem review of various decentralized technologies and applications, including InterPlanetary File System and Peepeth – an Ethereum microblogging platform. Jay Graber, a former core developer of Zcash, is the CEO of Bluesky.

Use Shiba Inu to buy land in the Shiba metaverse.