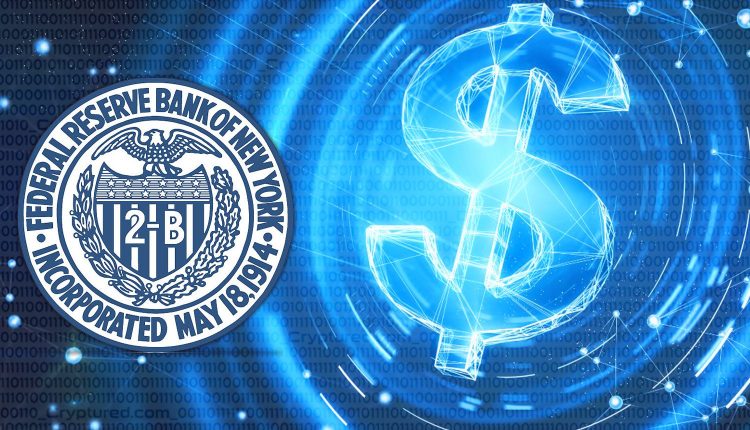 In the month of September, the US Treasury Department advocated for issuing the digital dollar. According to Reuters reports, The Regulated Liability Network, a proof-of-concept digital currency network, was launched on Tuesday according to a collection of banking organizations that includes HBSC, Mastercard, and Wells Fargo (RLN).

The New York Innovation Center (NYIC), a division of the Federal Reserve Bank of New York, is thrilled to be collaborating with the members of the American banking and payments community on this [proof-of-concept] project, the group stated in a statement.

In order to generate potential to enhance financial settlements, the platform will allegedly leverage distributed ledger technology, also known as a blockchain. Aside from commercial banks, central banks, and “regulated non-banks” like BNY Mellon, Citi, PNC Bank, Swift, TD Bank, Truist, and U.S. Bank, it would also include these parties. Whistleblower Edward Snowden, who is in exile, tweeted simply “It begins” in response to the news.

Officials in the banking sector have long been intrigued by the possibility of central bank digital currencies, or CBDCs. CBDCs, which resemble stablecoins and are digital representations of a state’s fiat money, are tied 1:1 to particular fiat money.

The development of a Central Bank Digital Currency in the United States currently seems to be in its early stages (CBDC). What prospective architecture might resemble is still unknown. Jerome Powell, the chairman of the Federal Reserve, stated that he was “undecided” about the advantages of CBDCs last year. Other nations, like Sweden, are already thinking about releasing their CBDCs.