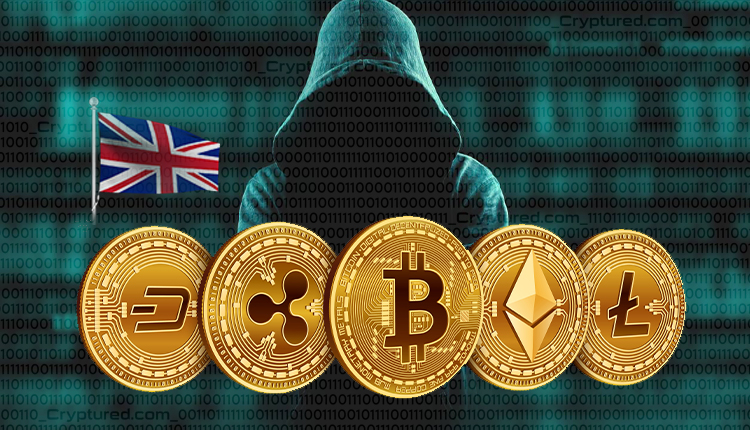 One of the major arguments favoring regulations in the crypto space relates to financial scams and frauds. Reports from the City of London Police have released a statement that reconfirms the fact that crypto fraud is one of the biggest concerns in the financial world. The total amount involved in money laundering in the United Kingdom now stands at $200 million.

$200 million is a huge sum of money to be lost to financial fraud. To put the figure in perspective, it is more than the amount of money lost to frauds in all of 2020 across every country in the world.

Action Fraud is United Kingdom’s official body for reporting on financial scams. Action Fraud has received more than 7000 reports of such financial frauds involving cryptocurrency since the beginning of 2021. On average, every victim has lost $28,000 in such frauds and scams.

Craig Mullish, chief of the detective department is not surprised at the rise of cybercrime using crypto. Mullish is of the opinion that the increased number of frauds is a direct result of widespread internet usage without paying heed to security considerations.

Cybercriminals employ a lot of tactics to scam unaware people. One of the most common methods is to use a celebrity image illegitimately in their endorsements. Unaware users often click on these ads thinking that it is a legit scheme. Between April 2020 and March 2021, Action Fraud has received more than 500 such reports involving fake celebrity endorsements. It is a reminder for the aware investor to never fall into such traps.

Crypto is here to stay, no matter how you feel about it