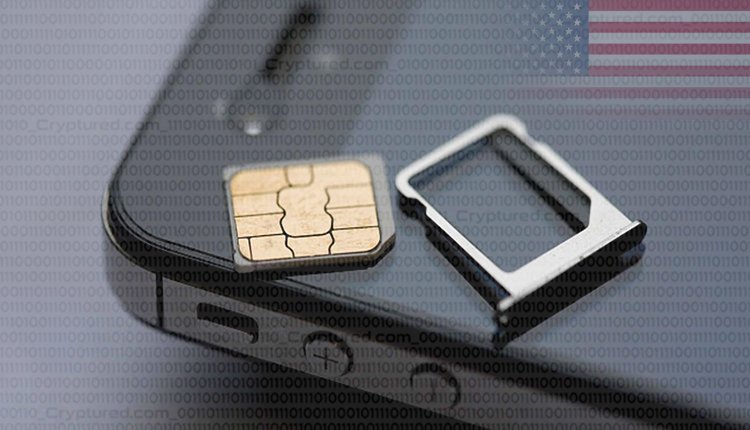 A 24-year-old UK man Robert Barr faces extradition to the United States for a sim-swap scam that occurred in mid-2021. The scam had targeted a Boston cryptocurrency broker. A sim-swap scam is wherein a scammer transfers a user’s phone number to another device without their authorization. Through this, the scammer receives communications associated with that particular phone number, including access to email addresses, passwords and crypto wallets etc.

US prosecutors said Barr and Londoner Corey De Rose robbed Reggie Middleton, a Boston broker, and transferred money to another crypto wallet. Barr is also alleged of hacking a female’s phone with an American named Anthony Frances Faulks in 2017. They got away with just under half a million pounds and redirected the funds to various crypto wallets.

The UK man faces eight charges in the US state of Georgia, including wire fraud and identity theft. He was arrested by the Scottish police in February 2021 following an FBI tip-off. Barr was remanded in custody after he appeared in court. The extradition proceedings formally began in April 2021. But he was released on bail in October 2021.

However, Barr’s request to dismiss the case and an arrest warrant was rejected last week. As such, he is expected to face an extradition hearing later this year. The 24-year-old is said to have been part of a group of teenager hackers. One of his friends revealed that Barr would sometimes go too far. The friend said when they were in their 15s and 16s, it was fun. They would take accounts, often inactive and unused, and sell them to other people who wanted that username. The friend believes that Barr didn’t fully understand the severity of his actions and just saw it as stuff happening on his computer. The accused’s mom and stepdad described his actions as “ignorance”.