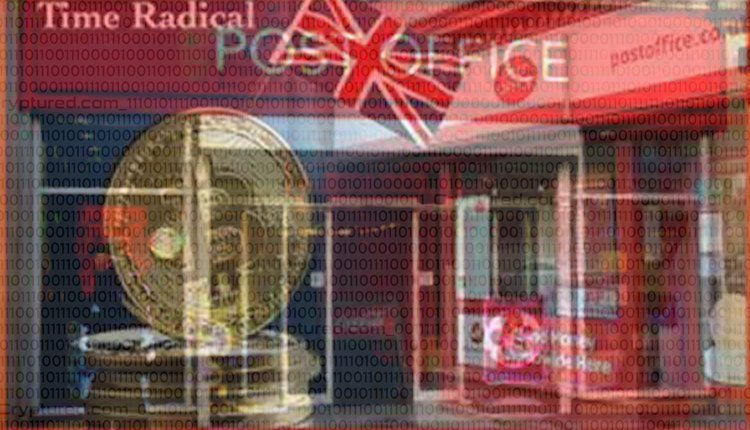 The UK Post Office App Easyid is now beginning to allow its users to indulge in crypto trading from the app. By using the Easyid app, users can check Swarm Markets, regulated crypto exchanges, and use the app to buy Bitcoin and Ethereum.

The UK Post Office, as of now, has introduced a new feature to its app Easyid. The users were astonished to discover that the feature was a new option for buying Bitcoin and Ethereum through the app. Easyid, till now, was just an ID verification app used to find the address and people the mail has to receive. As a special gift to its users, the app provides already verified users the chance of buying vouchers that can be redeemed to get cryptocurrencies.

By this week, Easyid would allow its users access to Swarm Markets according to The Telegraph publication details, adding to the fact that the app has “tens of thousands of users.” The announcement was made by Swarm Markets Based in Berlin, a trading platform controlled by BaFin, a German Financial regulator, on Friday. The publication also ensured the general public that the Post Office would not take or receive any commission from the vouchers sold. And, it is only paid by Swarm Markets for the use of its ID verification software.

The UK Post Office had launched Easyid in August by forming a pact with Yoti, a digital identity company. As per the information presented by Yoti, by now, Easyid has been accepted and used all over the UK. It’s been in around 25,000 or more locations approximately, and yes, the number also contains most post offices in the UK, including 11,638 branches.

Grayscale and Icapital have teamed up to give 6,700 financial advisors access to cryptocurrency investments.