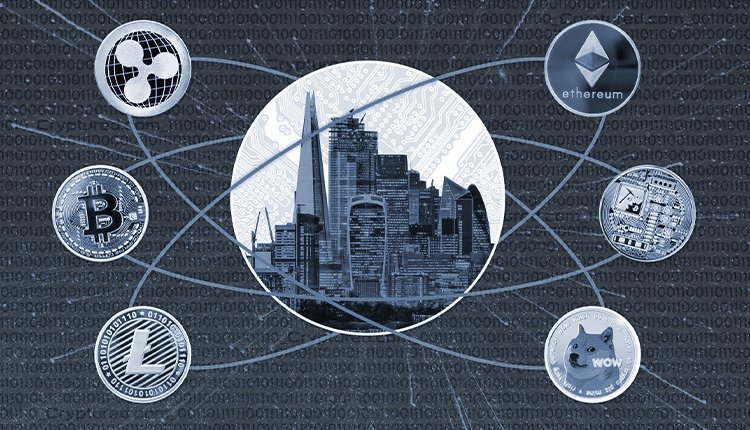 UK to emerge as country of choice for innovation and crypto space.

The United Kingdom wants to become the country of choice for those looking to create, innovate and build in the crypto space, says Richard Fuller the Economic Secretary to the Treasury. He believes that as crypto technologies grow in significance, the new government led by Liz Truss will seek ways to achieve a global competitive advantage for the UK.

Fuller outlined that the UK can either be a spectator as the technology transforms aspects of life, or the country can emerge as the best place in the world to start and scale crypto technologies. The Economic Secretary wants the UK to be the dominant global hub for crypto technologies. For this, the government has to build groundbreaking new products and services. Fuller highlighted that the new government is committed to the Financial Services and Markets Bill. This legislation was recently introduced. It proposes major changes to the regulation of UK financial services, including the establishment of a regulatory framework for stablecoins.

The bill, as per the Treasury official, will expand the existing regulatory framework by adding an ability to harness the benefits of stablecoins to lower costs and improve services. The Treasury wants to protect consumers by seeing it that the face value of stablecoins is supported by the underlying funds. Fuller said consumer funds will be safeguarded if a stablecoin provider becomes insolvent.

An MP for Rother Valley, Alexander Stafford believes Britain is already world-renowned as the beating heart of finance, banking, and markets. He said it’s only natural for crypto to similarly look to Britain as its home.