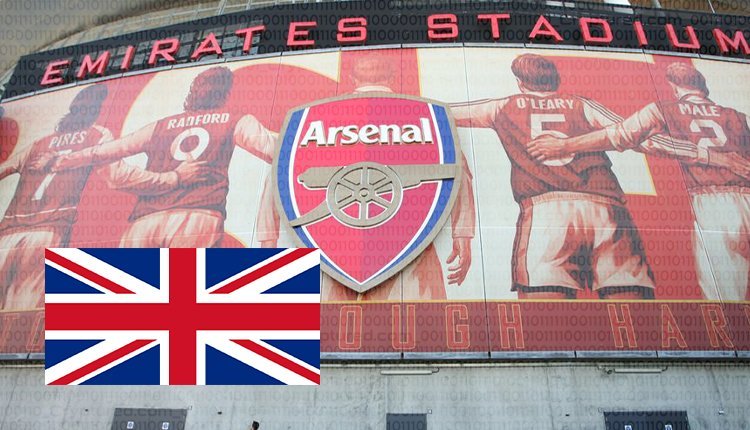 The Advertising Standards Authority (ASA), UK’s advertising regulatory, has reprimanded Arsenal Football Club for promoting fan tokens. The FC in partnership with Socios was offering collectibles, tokens, and digital assets to Arsenal’s fans. Socios had developed $AFC, the FC’s fan token which can only be purchased on the Socios app with $CHZ.

Arsenal said the tokens as part of the FC’s marketing efforts to reach out to the fans. Moreover, the tokens gave fans the opportunity to interact with the Club. However, ASA said the ads took advantage of the consumers’ naivety in regards to investments in cryptocurrency. Thus, putting the consumer at risk. The advertising watchdog said the ad failed to inform the audience that the token was in fact, a crypto asset.

A spokesperson for the Arsenal FC told The Guardian that the club takes full responsibility for its marketing to fans. The spokesperson said they have provided all the information in regards to financial risks if any. But Tim Payton, the head of Arsenal Supporters Trust, feels the club is not doing enough for its fans. He believes the FC should take greater care responsibility.

A number of football clubs have taken a liking to crypto assets. Barcelona is also offering its very own fan tokens, and so is Juventus. Manchester City had also partnered with a cryptocurrency startup but had to junk it due to a lack of regulation by the concerned authorities.

Patrick Kinch, sports analyst at Global Data, in July had said that for the cryptocurrency sector, 2021 has been a landmark year. There have been 49 new deals between crypto brands and rights holders in the sports industry.

The ASA has recently been most active. Last week, it banned ads of seven companies, including Coinbase and Kraken, as well as eToro. Besides, it has also reprimanded four social media influencers – Charlotte Dawson, Jamie Genevieve, Chloe Ferry, and Anastasia Kingsnorth for publishing ads on Instagram.

The power of Bitcoin as an inflation hedge is being rethought.