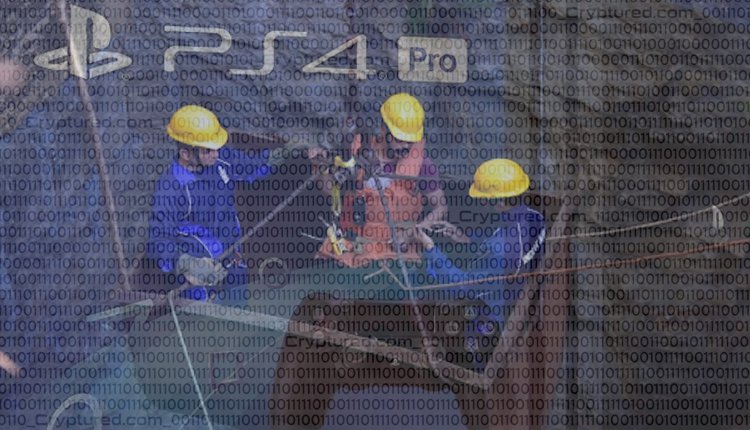 Ukraine officials find PS4s after raiding a cryptocurrency mine

Ukraine officials recently raided a cryptocurrency where they found PS4s.

Cryptocurrency is booming right now. Because of this, this decentralized cryptocurrency’s mining process has increased as well which has contributed to excess consumption of energy. This is worsening climate change even more. The Security Service of Ukraine recently discovered a cryptocurrency mining farm and raided it. The farm allegedly was stealing electricity from Ukraine’s power grid. What really perplexed their government agency was the fact that there were thousands of PS4s instead of PCs stacked at the site.

As per Kotaki’s report, there were over 5,000 systems at the firm, out of which 3,800 were PS4 Pros and other hardware related to gaming. It is important to note that it is possible to mine cryptocurrency using gaming consoles. The report also stated that the government agency is accusing the operation of crypto mining of stealing energy worth $2,56,648. They used specially designed electrical meters for stealing the energy from the surrounding grid and hiding the theft.

Even though trading and mining crypto has been legal in the country, they haven’t yet declared cryptocurrency exchanges register themselves as crypto businesses. The CEO of the organization Blockchain Ukraine, Nataliya Drik stated that the government agency has been known for abusing its authority frequently and seizing valuable equipment that is worth a lot of dollars. All of this is often done without any legal justification.

As per the report, there are two kinds of cryptocurrency customers in Ukraine. The first one includes customers who face the ‘unsubstantiated raids’ by law enforcement. The second one includes ‘criminals’ who are importing technology to mine cryptocurrency illegally and avoid taxation in foreign countries.

Have cryptocurrencies taken cybercrime to the next level?