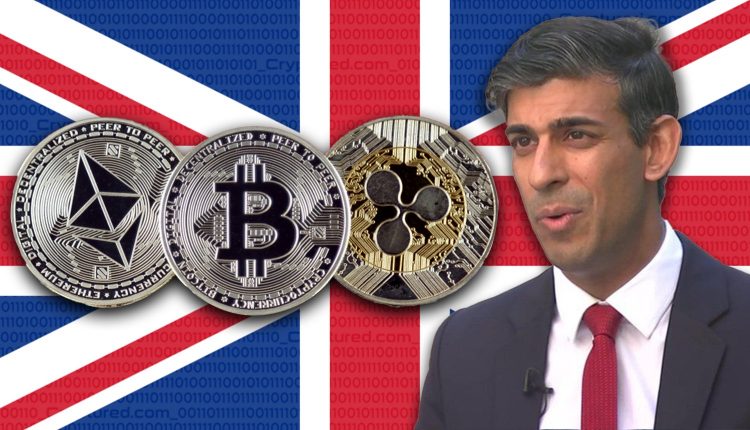 Cryptocurrency firms and investors have high hopes of U.K’s new Prime Minister Rishi Sunak who is a crypto enthusiast. Despite digital assets not being on his priority list, industry insiders are optimistic.

Christian Faes, co-founder of digital lending startup LendInvest, said entrepreneurs feel relief. He believes there is a feeling that the industry finally has someone sensible in Number 10, after the arrogance and incompetence of Liz Truss and former finance minister Kwasi Kwarteng nearly crashed the U.K economy. Faes said Rishi sees the opportunity and potential that crypto has, and wants the United Kingdom to be a leader in it.

Sunak, a former Goldman Sachs analyst, has often expressed a positive attitude toward crypto. He had outlined a grand plan to make Britain a global crypto hub in April when he was the finance minister. Sunak’s idea was to bring stablecoins within the regulatory parameters and get the Royal Mint to introduce an NFT. In June, he had expressed the desire to make the U.K the jurisdiction of choice for crypto and blockchain technology.

However, crypto firms and investors are now wondering whether Sunak will really give the much-needed boost to the digital assets market. It should be noted that the Financial Conduct Authority has been criticized for its slow approach in approving licenses of crypto firms. This has prompted a number of firms to wind down and set up shops elsewhere in Europe.

Binance Co-Invested in Elon Musk’s Twitter Because of Monetization Potential.