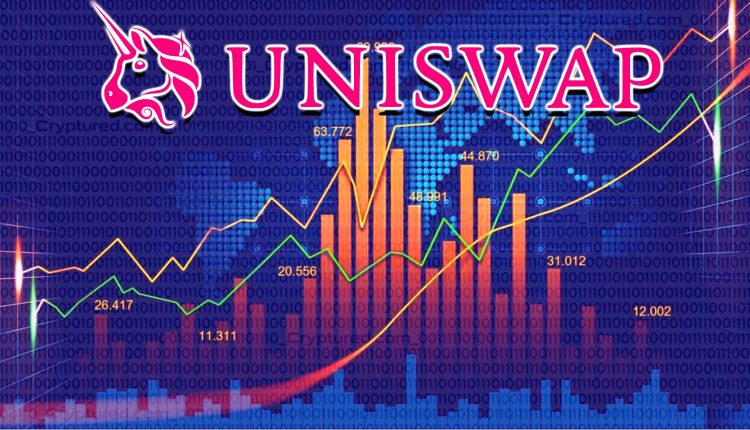 Uniswap Labs, the parent firm of the world’s largest decentralized exchange, is preparing to raise a venture capital round of up to $200 million. Hayden Adams, the creator of the Uniswap Interface, is working with a crypto-focused investment firm Polychain and a Singapore sovereign fund. Uniswap Labs, post the fundraise, will be valued at $1 billion.

The final valuation is slated to change pending negotiations once the capital raise progresses to later stages. The firm had earlier raised $11 million in a Series A round which was led by Andreessen Horowitz and participation from Union Square Ventures, Paradigm Venture Capital, and ParaFi.

Uniswap Lab’s plans to raise $100 to $200 million, indicate its aspiration to further expand its offerings. The Uniswap community in recent months has been contemplating revenue generation strategies to sustain the DeFi protocol’s long-term growth. It should be noted that in the month of July, overwhelming support from Uniswap’s community governance to switch fees gained momentum. However, little has been done since then. Insiders said the fee switch was a pilot opportunity to test fee parameters in selected liquidity pools, including 0.05% of DAI-ETH, 0.3% of ETH-USDT, and 1% of USDC-ETH, wherein a 10% fee would be applied to that percentage of the selected pools – the lowest portion the code allows.

The ensuing value accumulated would remain with the protocol before governance decides on where they should be allocated.