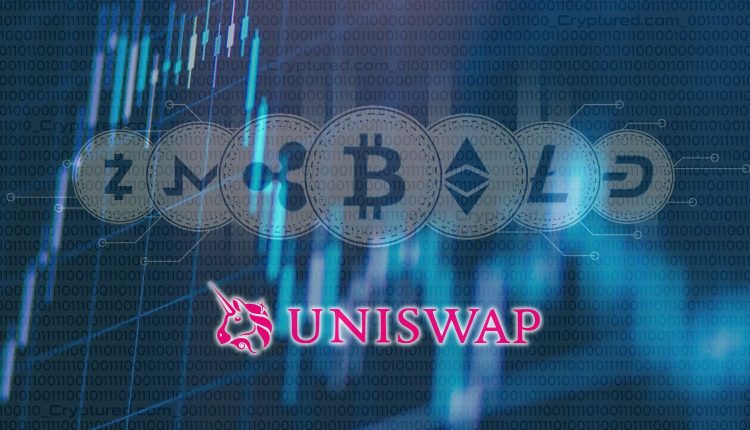 Uniswap to Slide Below $4.80 As Fellow Altcoins See Price Declines.

Uniswap price action shows a clear break below the pennant formation that was highlighted on the charts. UNI traders are selling off their tokens as the relative strength index slips further. The altcoin is expected to go below the $4.80 mark by this weekend.

At present, UNI is down by 0.28% in the last 24 hours and trading at $5.10 as per data from CoinMarketCap. It shed 4.25% of its value in the last seven days. UNI slipped further after bears breached through the lower ascending trend line of a pennant formation. Tuesday’s break out is now being described as a bear trap as bulls could trade back up to the ascending trend line. This support was broken on Wednesday.

Analysts expect UNI price to see more declines. And traders don’t want to be caught in the snowball move that will follow in the remaining days of 2022. There could be a plunge toward $4.80 and a test of $4.73. And there is the possibility of new lows. But analysts say losses can be contained at around 8%. Risk lays at the next support level around $4.46. If UNI touches this level, there could be 14% losses.

There is also the possibility of an upswing, meaning that the green ascending trend line will be tested and broken to the upside.