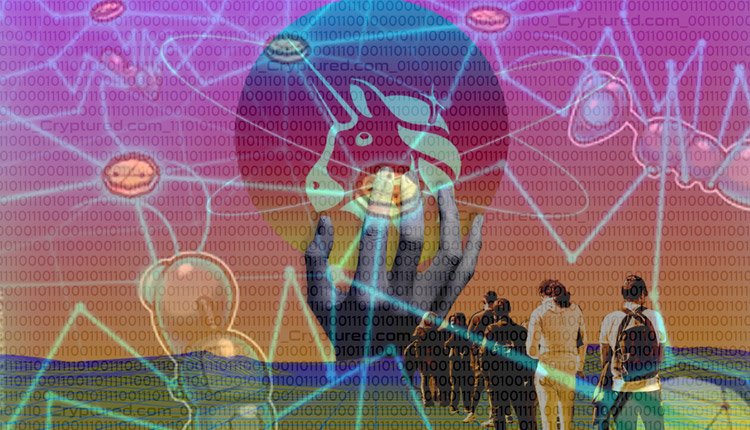 On 10 August 2021, the head of IntoTheBlock, Lucas Outumuro, used Twitter to share a chart that displayed how the fee revenues of Uniswap v2 and Ethereum’s v3 have crossed $1 billion. Lucas Outomuro further explained that the Uniswap liquidity providers have received almost $1.02 billion. This includes the fees generated by the deployment of Uniswap v1 and Uniswap v3 on Optimism.

In contrast, the Bitcoin network has reportedly generated platform fees worth approximately $2.24 billion since its launch in 2009. Besides this, the sudden uptick in the activity on Ethereum, which was driven by DeFi, has managed to raise the total fee revenue of Ethereum to $4.7 billion in six years.

The decentralized application that has emerged as the leader in fee revenue in the past few weeks is a game powered by Ethereum, which is called Axie Infinity. As per the news reports, Axie Infinity has generated platform fees of approximately $308.5 million over the past thirty days.

As far as the ranking by burn rate is concerned, OpenSea has reportedly come out on the top as a leading Ethereum DApp after destroying 3,918 Ether, which was worth $12.5 million. Uniswap v2 comes a close second with 2,344 Ether, worth $7.5 million.

Uniswap creates a platform for converting cryptocurrencies into ETH donations for…