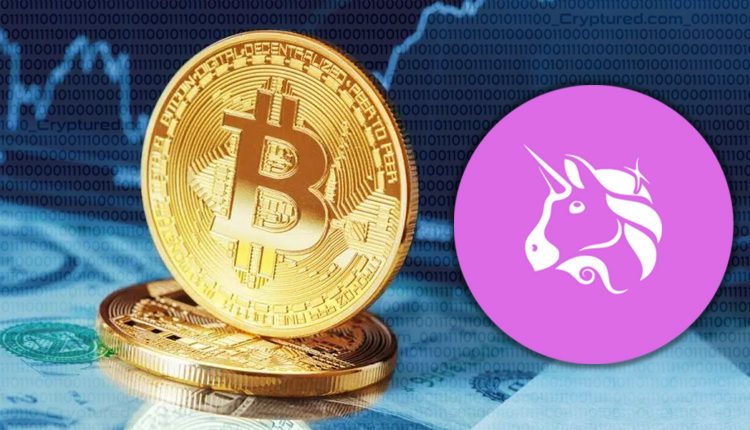 Uniswap’s UNI token, which has risen more than 10% in the past week, has outshined the much more popular Bitcoin. After rising more than 16% in October, UNI as per data from CoinMarketCap is down by 1.20% in the last 24 hours and trading at $7.09.

Riyad Carey, a research analyst at Kaiko, attributed UNI’s rise to a $165 million Series B funding round which was led by Polychain Capital. Moreover, UNI would soon be utilized on the privacy-focused layer 2 tool zkSync after the completion of a governance vote. It should be noted that zkSync ecosystem has more than 100 projects committed to launching on its main network. It includes decentralized finance platforms, infrastructure products, and on/off ramps.

Lucas Outumuro, head of research at IntoTheBlock, says Uniswap has a very high market share of volume which is benefitting disproportionately compared to other DEX tokens. But a January report stated that 97.7% of tokens launched on Uniswap were rug pulls.

In September, UNI had gained nearly 15% to reach an intraday high of $26.26 and churned out more than 48% profits for the dip buyers. The UNI token is a governance token within Uniswap’s decentralized exchange whereby its holders get to vote on matters that help steer the future direction of the DEX platform. The token holders also receive a potential revenue share in the future.