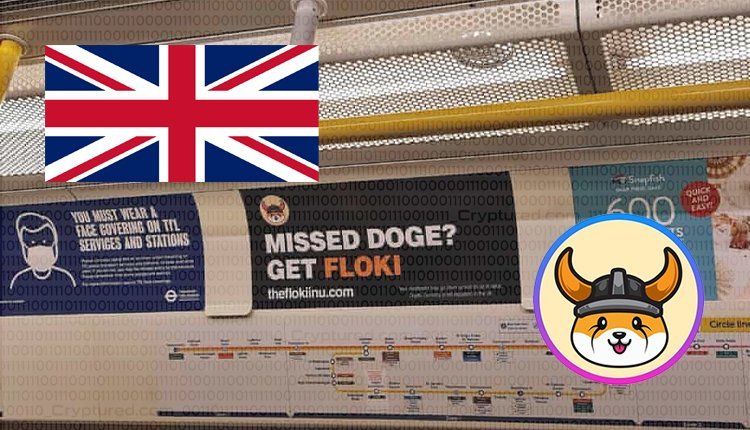 In London, an advertisement is spreading all across the country. All the public transports including underground train and bus are loaded with the adverts. As per the information, the advertisement displays the promotion of cryptocurrency named Floki Inu.

The officials including Advertising Standards Authority (ASA) has been actively investigating against these advertisements.

This campaign of putting advertisement on London’s buses and underground train system took place for three weeks in October.

Why are ads of the cryptocurrency, Floki Inu controversial?

Also, there has been a lot of controversies on the name of this cryptocurrency. Many people have put the objection that the cryptocurrency is similar to Elon Musk’s dog’s name, Shiba Inu. Although, the team of Transport for London (Tfl) says, that all the crypto-related advertisements comply with their laws. Also, they stated that there is nothing controversial or extraordinary with these adverts. The Head of commercial department in Transport of London break his silence and said that since 2018, they are planning to take cryptocurrency ads on transport.