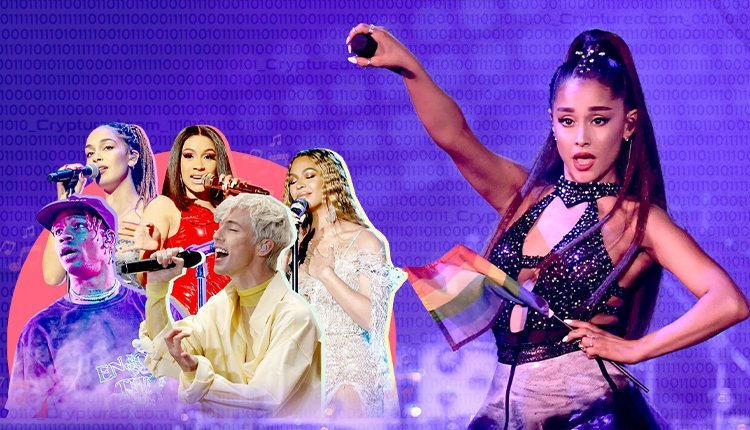 They will take the roles of co-executive producers and songwriters behind the Bored Ape band, and work to create music for the NFT-inspired characters to perform in videos and immersive online metaverse worlds. Label head Celine Joshua created Kingship. The band characters are based on Bored Ape Yacht Club and Mutant Ape Yacht Club NFTs, licensed fri notable collector Jimmy McNelis. This is similar to Gorillaz – a seminal virtual band.

Hit Boy, a three-time Grammy winner, has produced hit singles for artists like Beyonce, Kanye West, Rihanna, Jay Z, and Ariana Grande, while Fauntleroy is a four-time Grammy-winning songwriter for artists like Bruno Mars, Beyonce, and Justin Timberlake, among other artists. Kingship’s teaser video, which was released in August, offered the first taste of their musical contributions to the project. The metaverse band released its own NFT project in July. It launched 5,000 Ethereum key cards that provide special access to exclusive content and token-gated future experiences.

BAYC non-fungible token holders are advantaged with broad rights. They can use their own images to create and sell derivative artwork and products. Some owners have said to use their Bored Ape imagery for things like fast food restaurants, cannabis and alcohol packaging, toys, and apparel. Rappers Eminem and Snoop Dogg, both Bored Ape NFT owners recently launched a collaborative single called From the D 2 The LBC – the music video features their Ape images. The rappers also performed the song live via 3D Ape avatars at the MTV Video Music Awards. Eminem and Snoop Dogg sold limited-edition merchandise based on their NFT characters.