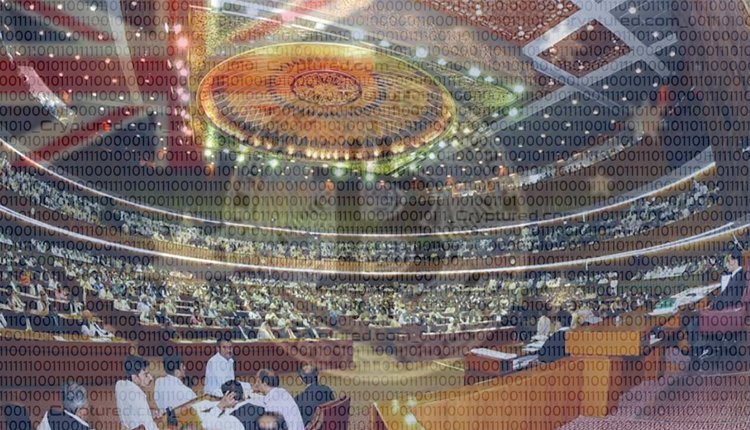 Up to 91 times, Australian crypto firms have been de-banked, according to a Senate committee

Speaking in a panel, as a part of a senate inquiry, three Crypto-related firms have said that they were de-banked by the Australian financial institutions on September 8th. The three firms were: Nium- Global remittance company, Bitcoin Babe- Small peer-to-peer cryptocurrency brokerage platform, and Aus Merchant, the crypto investment firm.

The three companies have complained that they did not receive any explanation for the de-banking by the AUSTRAC. AUSTRAC stands for Australian Transaction Reports and Analysis Centre. It is the financial intelligence regulator. All three companies are registered with AUSTRAC, which makes them liable to follow proper guidelines and rules.

De-banking is a process when the banks deny their banking services to their clients. They may be businesses or big firms, if any bank denies, the business cannot operate via that bank anymore. It is often done to prevent illegal or money laundering activities.

To add to this, Mitchell Travers, co-founder of Aus Merchant said that the banks are probably risk-averse. Crypto-related companies have been considered as “outside the scope of services for these banks and we were not allowed to provide enhanced due diligence procedures.”

However, according to Commonwealth Bank, the source of the client’s money cannot be traced in cryptocurrency. This may have prompted the AUSTRAC to ban these companies to ‘mitigate and manage’ financial and terror risk.

Alex Mashinsky of the Securities and Exchange Commission believes the consequences from the SEC vs. Coinbase case will have to be “wait and watch”