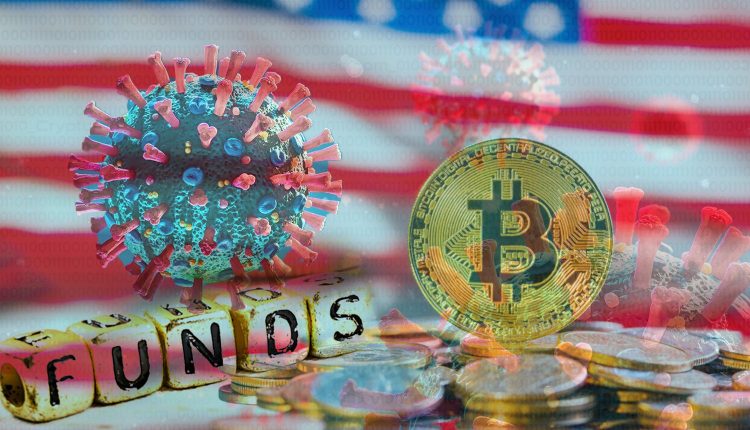 Ryan Salame, CEO of FTX Digital Markets and founder of the American Dream Federal Action super PAC, is on a mission to financially support candidates passionate about pandemic preparedness towards three Trump-endorsed Republicans who campaigned against COVID-19 health regulations.

He has spent $13.4 million so far in this year’s Republican primary races to help ensure that the federal government will be better prepared to combat the next global contagion than it was for the coronavirus. Salame helped Rep. Ted Budd, who is running for North Carolina’s open Senate seat; Katie Britt, who wants to replace retiring Sen. Richard Shelby of Alabama; and House hopeful Bo Hines, who is vying for the open seat in North Carolina’s 13th congressional district.

Senator John Boozman of Arkansas – one of the 15 Republicans American Dream Federal Action believes in pandemic preparedness like Salame. He said this is important for the health of every resident.

Gabe Bankman-Fried, the younger brother of Sam Bankman-Fried, had said in May that he wants to stop the next pandemic. He said it was really his one and only goal. The Bankman-Fried brothers have spent millions of dollars on the “Protect Our Future” PAC. They have supported candidates from both progressives and moderates.

ApeCoin set to unlock over $115 million worth of APE tokens for project supporters.