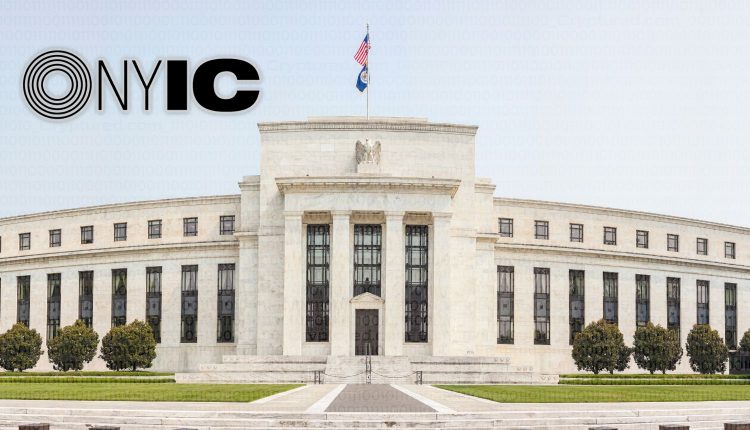 The U.S Federal Reserve is working on Project Cedar to make cross-border payments faster and more secure. It is developing a framework for a potential wholesale central bank digital currency (CBDC) and exploring design choices.

According to the New York Innovation Center (NYIC), Project Cedar was a 12-week experiment to test how blockchain and distributed ledger technology (DLT) could enhance wholesale cross-border payments. Its phase one results reveal that blockchain and DLT allowed for foreign exchange spot settlements to complete in under 10 seconds. This shows the potentially revolutionary real-world use cases for CBDCs.

The NYIC acknowledged in its report that cross-border transactions function well, but there is scope for improvement. The report outlined that it takes around two days for a foreign exchange spot transaction to settle, wherein the counterparty and credit risks increase – making settlement speed essential. The NYIC said the New York Fed is an active player in the foreign exchange market, executing transactions on behalf of the U.S Treasury Department and Foreign and International Monetary Authorities. It outlined the key areas of focus for the research as security, speed, interoperability, and ledger design.

Project Cedar used multiple ledgers for transactions, as opposed to a single ledger with multiple nodes, because foreign exchange spot transactions often involve multiple counterparties. It wants to look at various problems addressed with Fed Now – the central bank’s domestic retail payment service which would be launched in 2023.

Justin Sun Brushes Off Rumours that Huobi Is Headed for Insolvency.