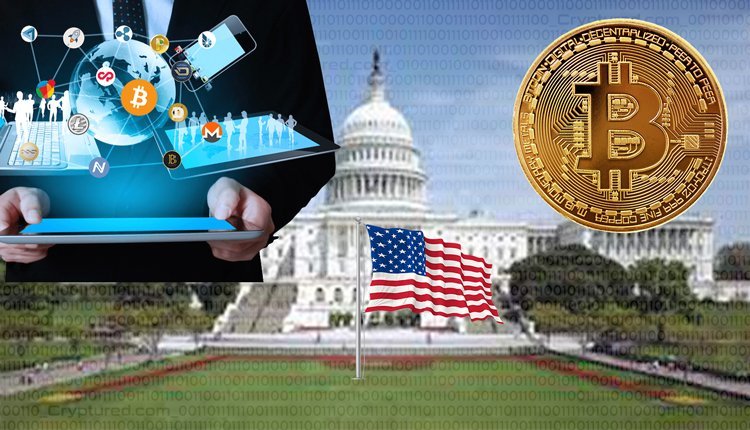 The US government’s debt of nearly $28 trillion might shake the Bitcoin market.

Even though the US government has never defaulted on a debt, it’s currently experiencing a Congressional dispute regarding raising the debt ceiling. This is making analysts wonder what could happen if the US does end up defaulting on its debts.

The longer the discussions continue in Congress, the higher the risk of defaulting becomes. Traders are considering if the impact of US defaulting on its nearly $28 trillion in debt could have an effect on Bitcoin prices as well.

Analysts and the Potential for Default

According to Nancy Vanden Houten, from Oxford Economics, markets have encountered such scenarios in the past and experienced a peaceful resolution. However, she adds that anxiety will pervade and that volatility is expected to creep in.

In 2011, when the US experienced another debt ceiling crisis, the government came close to financial ruin. Back then, Bitcoin was still in its infant stages, barely known. Its market capitalization, back then, was $1 billion, compared to nearly $800 billion it’s valued at now.

Bitcoin has since then also emerged as a major channel for market investment. This means that its price is now correlated to the value of other risky assets, for example, stocks. This means that volatility can be witnessed if there is an issue within the traditional markets.

Christopher Russo, from George Mason University, said that he believed that a default from US could trigger more than a casual fallout. In case that happens, then more volatility in the market can be expected. This could have a fallout as far as the cryptocurrency market is concerned, affecting the price of Stablecoins like Bitcoin.