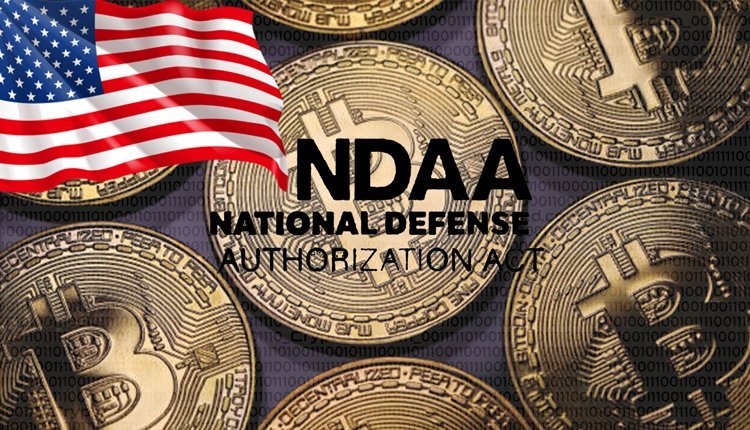 A provision for cryptocurrencies has been included by the House of Representatives in the annual 2021 defense bill. Termed the National Defense Authorization Act, it contains guidelines on policy, as well as on spending for the military. This year, a provision has also been included that’s from the Eliminate Barriers to Innovate Act.

The defense bill is seen as a bill that must be passed, and as a result, receives support from both parties. By adding a provision for cryptocurrencies into the fold, the House of Representatives could be signaling that crypto regulation is on the horizon.

Senate Yet to Vote

What Happens if the Bill is Passed?

Should the bill be passed, Congress will be responsible for creating a working group. This group, made up of representatives from the SEC and the CFTC, will be formed within ninety days of the bill passing.

Merely 10 exchanges have filed applications just hours before the deadline in South Korea.