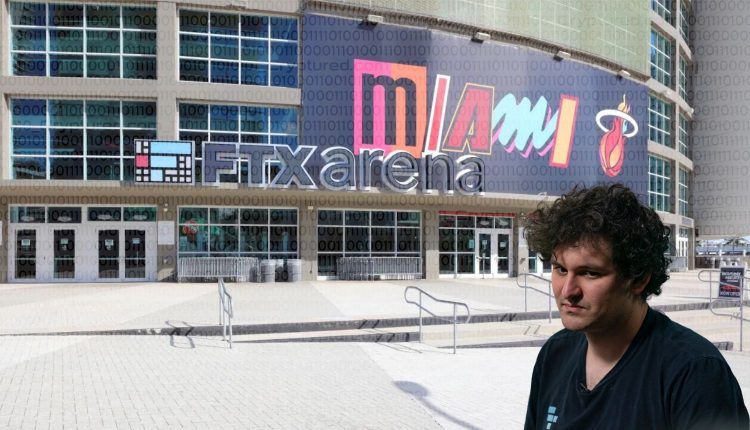 US Judge Strips FTX of its Naming Rights of Miami Heat.

There is no FTX Arena as a Florida judge stripped Sam Bankman-Fried’s bankrupted crypto exchange of its naming rights to the home of the Miami Heat. This came about attorneys informing the court that funds from Alameda Research funded the deal with Miami-Dade county.

As such, the county has to take down the FTX signage after the crypto company filed for Chapter 11 bankruptcy protection in November 2022. The order sealed the parties’ separation and allows the owners of the Miami Heat arena to look for new bidders and partnerships on the building.

David Weinstein, a legal analyst, said there will no longer be an FTX Arena. He explained that they will have whatever remedies might be available under the contract to recover lost money. Weinstein believes this is one of the situations where one cuts ties and moves on to the future. He said Miami-Dade will decide what the county will do with money already received by FTX in the deal or turn the money over to the bankruptcy court overseeing the FTX case.

The expert says it’s for the court to look into how Miami-Dade obtained the money, and whether or not they did their due diligence, or were duped just like every other investor in the alleged Ponzi scheme. FTX CEO Sam Bankman-Fried signed a 19-year contract in March 2021 with Miami-Dade for a $135 million naming rights deal. This means $2 million in revenue per year for Miami-Dade county.