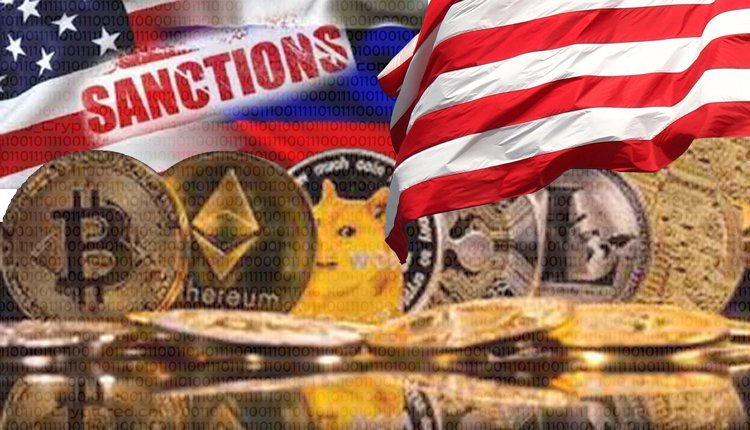 For the First Time, a US Sanctions Enforcer Blacklists a Cryptocurrency Exchange.

According to news reports, the government of the United States is reportedly going to get tougher in its fight against the frequent ransomware attacks. On 21 September 2021, the US Treasury Department made an announcement regarding the same and stated that it will be adding Suex.io to the list of specially designated nationals (SDNs). It has been found that Suex.io, which is a cryptocurrency platform based in Russia, has been involved in the many crypto transactions which facilitated ransomware attackers.

With this move, Suex.io has been blacklisted in the United States. The SDN designation puts it in the same category of drug traffickers and suspected nationals. The residents of the United States will be forbidden to do business with the Suex from now on, and anyone found conducting business would be fined or might even have to face prison. In a recent interview, the Treasury Secretary, Adewale Adeyemo, informed that Suex had facilitated almost eight ransomware attackers through their transactions. He further added that around 40 percent of the transaction value at Suex has been associated with malicious accounts. Suex.io has been found extracting profits from these transactions.

This move by the Treasury’s Office of Foreign Asset Control (OFAC) highlights the intention of the US government in exposing and disrupting the illicit functioning of such platforms. The OFAC is the division of the Treasury Office that is responsible for the SDN list. Their primary aim is to impose sanctions on the middlemen who process fraudulent activities in crypto transactions. The Treasury Department has also recently updated the 2020 guide on ransomware payments. It has it added that any platform found facilitating ransomware payments on behalf of a victim would be found in violation of OFAC regulations.

The OpenSea Scandal Demonstrates the Need for Increased NFT Regulation.