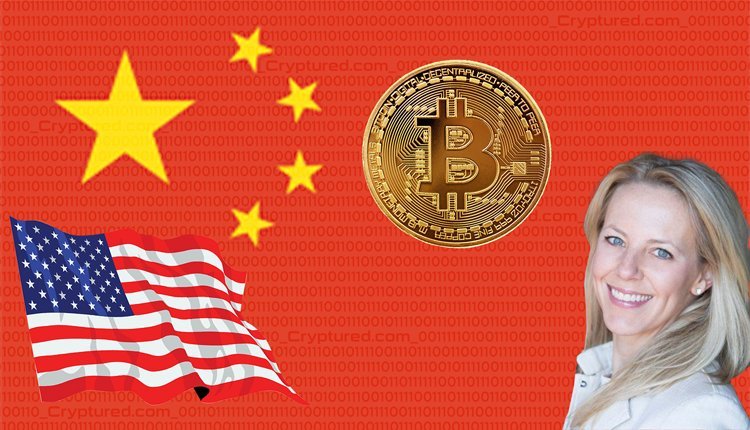 Scenario in the United States

In the US, both federal and state governments have endorsed cryptocurrencies. A uniform regulatory framework is yet to be in place in the country. States such as Wyoming, Colorado, and Ohio have passed favorable laws regarding cryptocurrencies. But Maryland and Hawaii have expressed apprehension about cryptocurrencies.