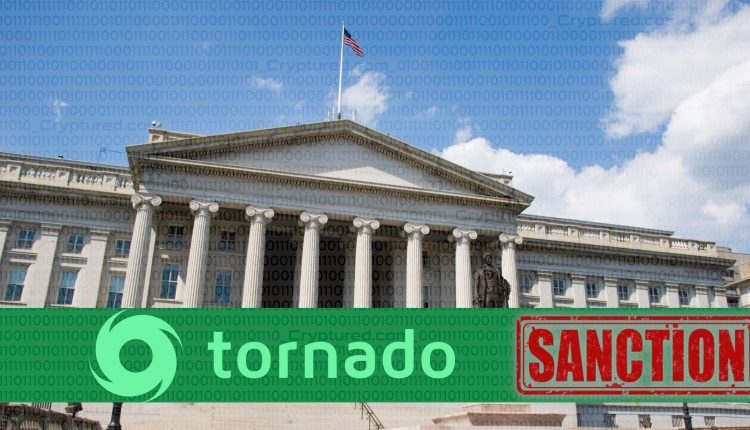 US Treasury Tightens Noose Around Tornado Cash Because of North Korea.

As such, sanctions on Tornado Cash were updated. The first set of sanctions fell on the crypto mixer in August following allegations that hackers, namely the notorious Lazarus Group, used its services for the movement of illicit funds. Through the new set of sanctions, the US Treasury wants to limit North Korea’s ability to advance its unlawful weapons of mass destruction and ballistic missile programs.

Brian Nelson, the Under Secretary of the Treasury for Terrorism and Financial Intelligence said the sanctions action targets two key nodes of the DPRK’s weapons programs – the increasing reliance on illicit activities including cybercrime to generate revenue, and its ability to procure and transport goods in support of weapons of mass destruction and ballistic missile programs.

But some have not been happy with the government’s actions and argued that Tornado Cash was less an organization than a set of software. Six Texan users of Tornado Cash filed a lawsuit this year saying that Treasury officials had overstepped their jurisdiction by blocking access to computer code. The lawsuit states that Tornado Cash is not a person, entity, or organization, but a decentralized, open-source software project that restores some privacy for Ethereum users.