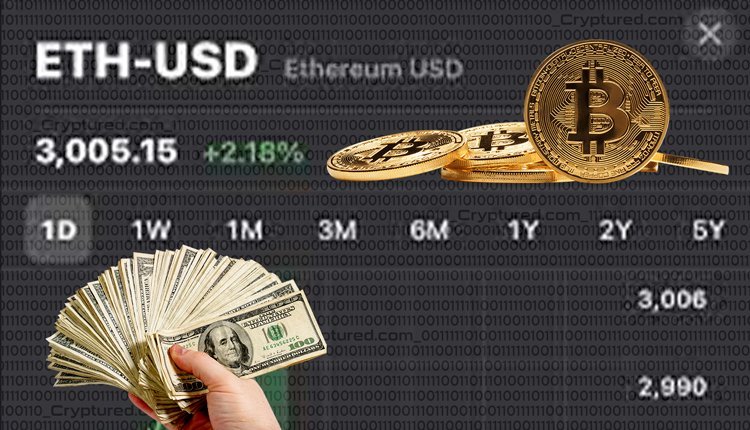 Bitcoin’s (BTC) price has already tested the major resistance level of $45,000. Ethereum (ETH) has been struggling to gain and go above $3150.

There has been no upward trend after it cleared the $3150 level. It couldn’t touch the $3200 resistance level and corrected it to come down. Trading remained below the $3100 level and supported it at $3025. It is expected to retain its position at $3000.

Most altcoins like REN, NEAR, XTZ, GRT, QNT, SHIB and COMP have been showing an upward trend with 5% gain.

BTC is expected to trade above $44,000 and remain in this positive zone. The crypto market analysis shows the current market cap for crypto hovers around $2 trillion.

Ensuing struggle in China between Bitcoin nodes and OTC desks

As China’s new crypto crackdown promotes DEX tokens, Uniswap (UNI) has gained over 50% in only 24 hours.