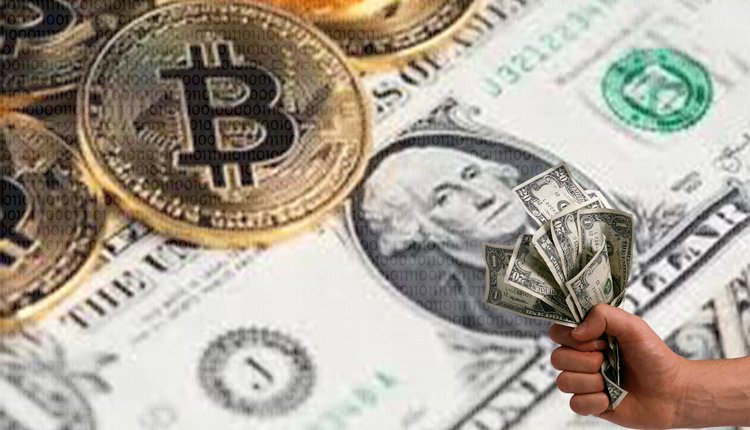 The US dollar holds supremacy when it comes to the global financial system. That makes it difficult for other nations to avoid the dollar altogether. This has the effect of tying nations to the US currency, as well as exposing them to sanctions from the US.

In his State of the Union speech in 2018, the then President of the European Commission, Jean Claude Juncker, spoke on the dollar. He said that he found it absurd that Europe pays nearly 80% of the bill related to energy import in a foreign currency, the US dollar.

The growing demand for Bitcoin has led to discussions on whether cryptocurrencies could displace the US dollar. Given the kind of price volatilities cryptocurrencies currently experience, that may not be true yet. Despite this, the shift can happen with time, as payment functions related to cryptocurrencies improve. This could hold especially true if stablecoins start to receive more traction.

If cryptocurrencies gain favor and become the dominant currency globally, then cross-border transactions would also become easier. This, however, would result in the position and influence of the dollar weakening.

Irrespective of this, the value of the dollar, as well as other reserve currencies, is unlikely to be affected on the whole.

Dollar Not Under Threat

The dollar, however, is not currently under threat from this competition.