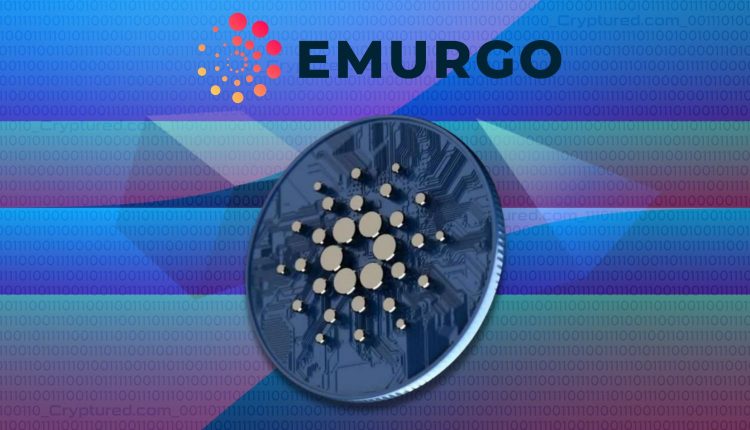 Emurgo has built methods for simple deployment of the soon-to-be-launched token into the structure of the USDA stablecoin.

By the end of the first quarter (Q1) of 2023, Emurgo, the official commercial arm and a founding business of the Cardano blockchain, intends to introduce the first stablecoin on the protocol. The stablecoin, known as the USDA token, will be developed on the Anzens platform, according to a statement from Emurgo. It is one of the product suites that the business plans to use to increase the use of Cardano-backed assets.

Stablecoins are digital assets designed to preserve parity with a real-world value, typically the US dollar. Regulators are very curious about how stablecoins function generally because they are the de facto fiat money in the cryptocurrency ecosystem. Since the failure of the Terra Labs-linked stablecoin, TerraUSD, several watchdogs are looking at new regulations to bring total oversight to the area of blockchain innovation (UST).

The USDA is created as a stablecoin that complies with all regulations, according to Emurgo.

Vineeth Bhuvanagiri, managing director of Emurgo Fintech, stated that the creation of a fully fiat-backed, regulatory-compliant stablecoin is the next step in realizing the future for our community.”

Based on its partnership with a startup in the financial services industry in the United States, the company claimed it is bringing compliance to the token. The company declined to identify the US-based partner, but acknowledged that it would assist in navigating all regulatory requirements.

Emurgo has built methods for simple adoption of the soon-to-be-launched token into the design of the USDA stablecoin. Users can simply acquire the token by buying it with their credit or debit cards, according to the company. The company added that it will provide consumers the option to convert their Cardano into an asset.

In the long run, the USDA stablecoin will also be convertible into Bitcoin (BTC), Ethereum (ETH), and other assets. For users who choose that payment method, wire transfers will also be made available as an enhancement to the purchase alternatives.

Cardano is one of the most popular blockchain protocols, but it has performed significantly worse than the rest when it comes to the formation of decentralized apps (DApp) that are both fully functioning and widely used. While the competing Ethereum network has hundreds of Dapps with numerous related stablecoins, Emurgo’s attempt to introduce the USDA token could act as a turning moment for the introduction of more cutting-edge applications.