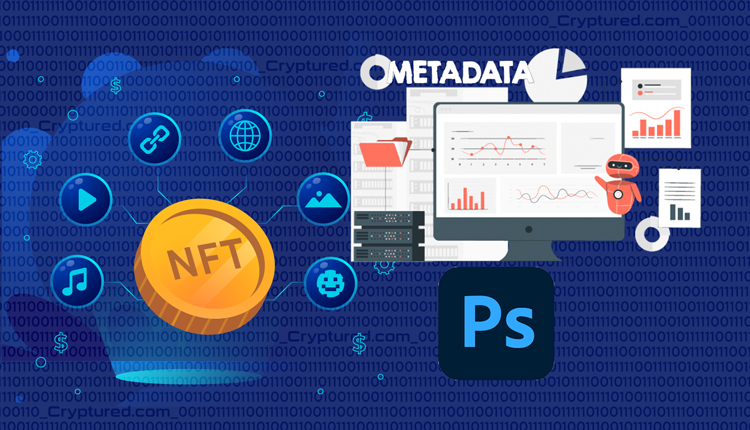 Adobe has just launched its Content Credentials – a feature that lets Non-Fungible Token (NFT) creators to attribute content to themselves and assists content users to verify a specific content’s artist. Presently, it is offered as a beta and there may be a change in the features before the final release.

An NFT creator can use Content Credentials to add his social media details and wallet address to the metadata of tokens that are listed on the marketplace. In a press announcement, the software company revealed that it would be tying up with NFT marketplaces like KnownOrigin, SuperRate, and OpenSea to let users verify the digital content’s authenticity.

Two years back, Adobe had introduced Content Authenticity Initiative with the goal of overcoming the problem of wrong information in images and helped creators safeguard their work. This turned successful and the present Content Credentials is also expected to follow the footsteps of the earlier initiative.

NFT creators can now capture edits in Adobe Photoshop to prove that they created the art. It also helps display changes to an original content piece in a misinformation campaign.

When the new feature is activated, it helps capture edits and identity details from a functional image. Later, the creator can attach these details to the image before exporting it. This safeguards the metadata and ensures new transparency options for casual artists and creative professionals alike.

Adobe’s new launch is great news for NFT creators. According to the software giant, this is only the first stage of its efforts. The team is researching more ways to integrate this function with other apps in its Creative Cloud Suite.