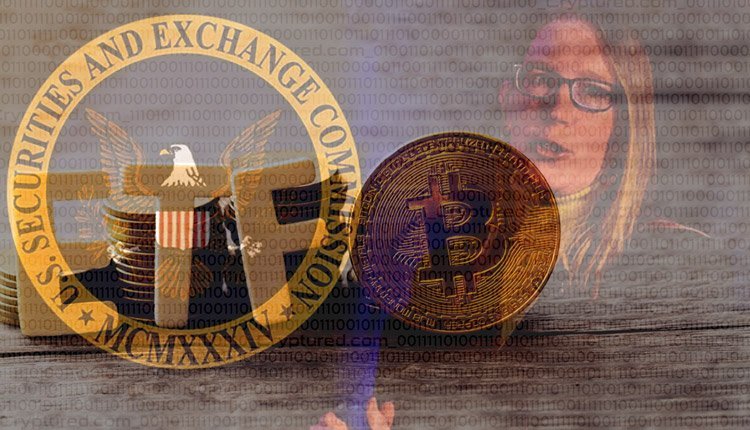 As per the news reports, United States Securities and Exchange Commission (USSEC) is reportedly worried about the lack of enthusiasm among the investors for the Bitcoin exchange-traded fund (ETF). According to the reports, there have been outflows from digital-asset investment products from Bitwise, Grayscale, 21Shares, and others. These outflows roughly approximate to around $93 million, and much of this can be attributed to the money that is taken away from Bitcoin products. This has reportedly been the longest streak since January 2018.

On the other hand, the cryptocurrency ETF filings have seen a growing trend, with the SEC getting as many as 18 applications this year. Three more were added to this tally. This was done after it was signaled Gensler that the regulators would consider Bitcoin ETF if it was based on futures instead of the cryptocurrency itself. However, there are still doubts among the SEC whether the Bitcoin ETF will be met with large demand, even if the fund structure is given a green signal by the SEC.

Bitcoin has been experiencing a volatile price swing lately, after achieving a record high of approximately $65,000 in the month of April. In June, it dropped below $30,000 as the risk appetite and investor sentiment were hammered by environmental and regulatory concerns. Since then, it has come back to trading at $46,000. However, this rebound has not been seen in the fund flows. According to reports by Bloomberg Intelligence, the Bitcoin futures and funds are experiencing a third straight month of outflows. Ever since 2014, the world’s largest cryptocurrency has not observed such a long streak. As per the reports, the majority of the decline can be attributed to the decreasing interest in Bitcoin futures. This means that the traders are not renewing their contracts but rather letting them roll-off.