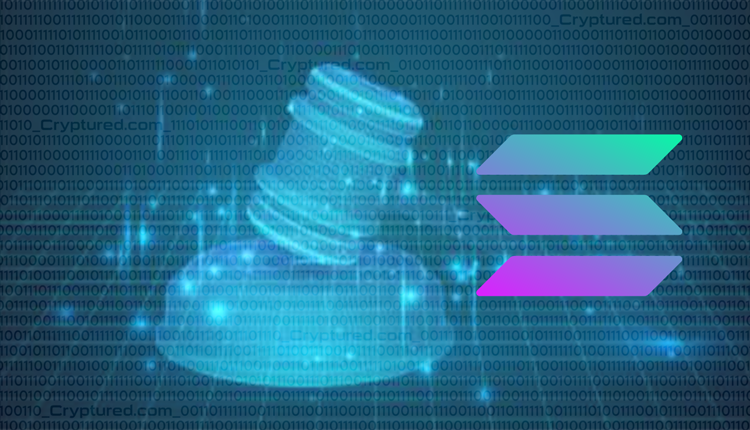 What Happened to Solana?

Solana is a leader when it comes to cryptocurrency assets, and is within the top ten after valuation of prominent names in the field. The problem started on September 14th, as Solana’s protocol experienced an error. Applications on Solana, such as the Explorer Solana website, have been showing visitors error messages.

Even popular Solana wallets, such as Phantom, are showcasing error messages to users. Solana, through their Twitter account, revealed that the mainnet-beta is encountering instability. They added that their engineers were looking into the issue as well.

When Will Solana Be Back?

Some people believe that it can take anywhere between a day to two days to resolve the issue. The user ‘bruce.codes’ on Twitter revealed that the Solana fix was coming in v1.6.23.

According to Solana’s official Twitter account, the problem stems from resource exhaustion within Solana’s network. They also added that validators are ready to launch a restart if necessary.

Solana, in a later tweet, added that the problem was caused by a huge rise in transaction load within Solana’s mainnet-beta. They revealed that this load reached 400,000 TPS. This, in turn, led to the extra consumption of memory, which in turn led to some nodes going offline. Ultimately, a restart was decided upon.

How Bitcoin Is ESG-Friendlier Than You Think

Bitcoin is fantastic, but true cryptocurrency innovation has shifted elsewhere.