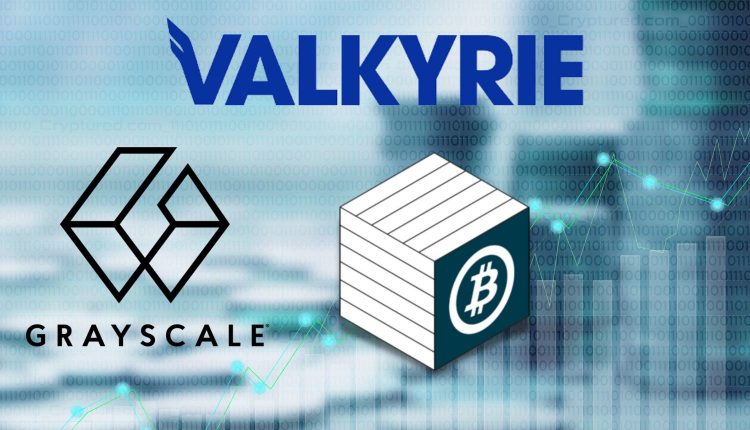 Valkyrie Investments wants to sponsor Grayscale’s Bitcoin Trust (GBTC). The US-based asset manager believes he is uniquely qualified for the role and wants to facilitate redemptions at net asset value (NAV) through a Regulation M filing.

In 2022, Grayscale’s Bitcoin Trust saw challenges with discounts to net asset value reaching record levels. Spread between the fund’s value, over the past six months, and NAV increased by more than 35% by the end of September 2022. The discount, as of December 2022, further widened to more than 45%. As such, the value of the Bitcoin fund is currently lower than the current BTC spot prices.

Valkyrie sees a solution via sponsorship and creating another fund. The firm understands that Grayscale has played an important role in the development and growth of the Bitcoin ecosystem through the launch of GBTC. Valkyrie recognizes the need for change in light of recent events involving Grayscale and its family of affiliated companies. It wants to ensure that its investors are treated fairly.

The fund manager launched the Valkyrie Opportunistic Fund on Friday. It aims to take advantage of GBTC’s discount to NAV. Valkyrie will add to its GBTC holdings which could show the true value of the underlying Bitcoin for their investors. Eric Balchunas, senior exchange-traded fund (ETF) analyst for Bloomberg, believes Valkyrie wants to become the new sponsor of GBTC and facilitate redemptions at NAV and for a fee of 75%. He said this highlights the growing pressure.