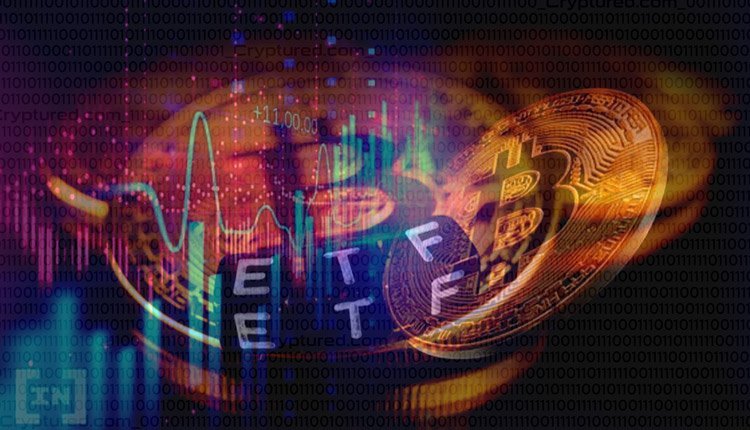 Valkyrie Digital Assets, which is a specialized asset management organization, has reportedly applied for an exchange-traded fund (ETF) of Bitcoin (BTC) Futures. There is news that the BTC will get indirect exposure through the Futures contracts that will be settled in cash. As per recent reports given in a draught prospectus, all the BTC Futures contracts are expected to be purchased by a Cayman Island-owned firm. These purchases will be carried out via those exchanges which are registered with US Commodity Futures Trading Commission.

According to the filing, there will be no direct investments in Bitcoin by the Valkyrie Bitcoin Strategy ETF. Instead, the investment will be in the form of several BTC Futures contracts which will be purchased by Valkyrie, and they will be traded on the Chicago Mercantile Exchange (CME). The aim of the ETF is to get a total notional value of the Futures contracts, which should be as close to the net assets of the fund as possible.

These developments are the result of a recent announcement by SEC Chairman Gary Gensler. The announcement said that the regulators were easing down on the exchange-traded funds (ETFs) that are supported by Bitcoin Futures, rather than BTC itself. After this, many other companies like ProShares, VanEck, and Invesco filed for seeking approval for their BTC Futures ETF. Valkyrie becomes the fourth company to join the list. According to the news reports, the company has raised almost $10 million in recent years which will bolster the plans the company has for an ETF.