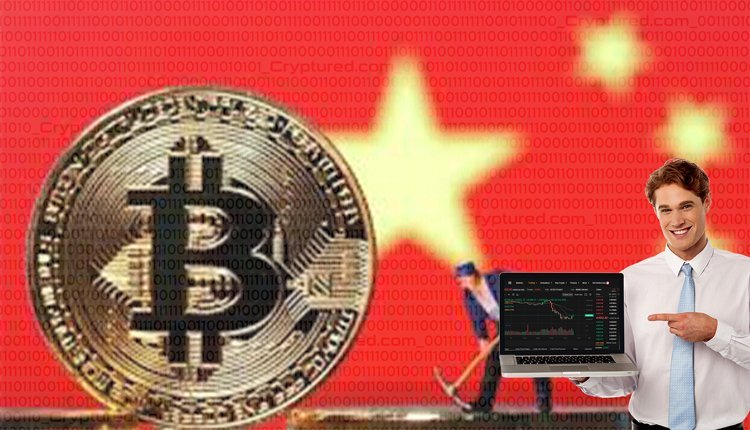 Bitcoin lost 10% of its value suddenly and Coinbase had a host of technical issues, which left traders with no choice. They could not trade or sell their cryptocurrencies, and Coinbase says that they are looking into the matter.

It is not new to technical issues, as even in the past, there have been instances where people were unable to access the blockchain and suffered losses. Coinbase, which hosts BTC, has been working tirelessly to improve the network, but the recent problems suggest they still have a long way to go.

Coinbase tweeted that they are aware of the issues and also recognized delayed or canceled transactions. They have said that they will keep the users informed and updated on any further development.

They also had technical issues back in May when Bitcoin lost $10,000 in value in just a matter of a few hours. People were not able to take their desired trades as the network was overwhelmed by the huge volume of them. Coinbase is actively trying to resolve its issues but falls short every few months or so.

This also comes after Coinbase became the first Cryptocurrency firm in the world to hold an IPO. Since they are a public company, the pressure has been rising for what people expect out of them. This recent crash has made people lose trust in the services provider and Coinbase is now under even higher pressure to get their act together.

Such lapses happening, again and again, are a threat to Coinbase’s user base, and they are taking steps to rectify them as soon as possible.